China: US-China trade deal is "good for the world" - Ministry of Commerce

admin
Subscribe to our channel! rupt.ly/subscribe
The Chinese Ministry of Commerce "will try to do enough in ensuring market supply under this epidemic situation" and is happy with the recent trade deal signed with the US, said Ministry of Commerce Comprehensive Department Director Chu Shijia at a press conference in Beijing on Tuesday.
"The Ministry of Commerce will firmly implement decisions and arrangements made by the Central Committee of the Communist Party of China ... We believe the epidemic situation of the 2019-nCoV [Novel coronavirus] in Wuhan will be controlled with the strong leadership of Central Committee of the Communist Party of China and the State Council," said Shijia.
Last week, an outbreak of a respiratory illness caused by a newly emerging coronavirus was reported in the central Chinese town of Wuhan. Since then, at least six people have died and over 290 were reportedly infected.
The World Health Organisation said preliminary epidemiological investigations had found most cases were found in people who either worked at or were frequent visitors to Wuhan's Huanan Seafood Wholesale Market.
Reports say, although the outbreak started in Wuhan, cases have also been detected in Beijing, Shanghai and Shenzhen, as well as in Japan, Thailand and South Korea.
The Comprehensive Department Director also said that the trade deal signed with the US "accords with the regulation of the World Trade Organization and market principles as well as the interest of manufacturers, customers and investors all around the world."
He added that the deal will have a positive impact internationally. The deal signed on 15 January is considered to be a step towards easing trade tensions between China and the US after 18 months of economic disputes.
Video ID: 20200121-022
Video on Demand:
Contact: [email protected]
Twitter:
Facebook:

China: US-China trade deal is "good for the world" - Ministry of Commerce 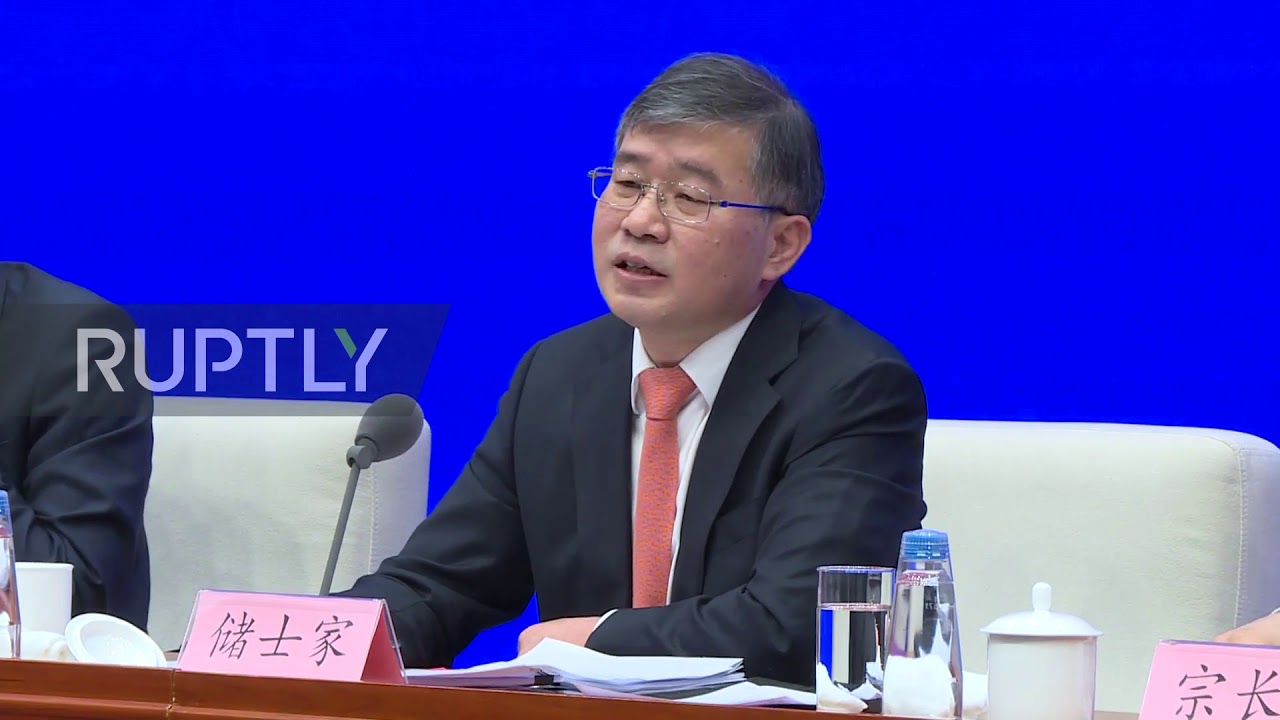 Subscribe to our channel! rupt.ly/subscribeThe Chinese Ministry of Commerce "will try to do enough in ensuring market supply under this epidemic ...