China: US and China 'stepping up efforts' to finalise trade deal - FM spokesperson

admin
Subscribe to our channel! rupt.ly/subscribe
Chinese Foreign Ministry Spokesperson Lu Kang said that the US and China's representatives are "stepping up efforts to finalise the text" of a trade agreement, while speaking at a press briefing in Beijing on Tuesday.
According to media citing Chinese News Agency Xinhua, Chinese Vice-Premier Liu He discussed the trade deal with his US counterparts US Trade Representative Robert Lighthizer and US Treasury Secretary Steven Mnuchin in a telephone call earlier in the day.
"We hope and expect a good result," stressed Lu Kang, commenting on the trade agreement that is touted to put an end to the trade war between the two countries.
Kang also commented on the case of Meng Wanzhou, the Chief Financial Officer of Huawei who is currently under arrest in Canada at the request of the US, accused of financial fraud.
"I would like to once again urge the US government to immediately revoke the arrest warrant and extradition request against Ms. Meng Wanzhou. We also urge Canada to immediately release Meng Wanzhou and ensure her safe return to China," stressed Kang.
Video ID: 20190312-026
Video on Demand:
Contact: [email protected]
Twitter:
Facebook:

China: US and China 'stepping up efforts' to finalise trade deal - FM spokesperson 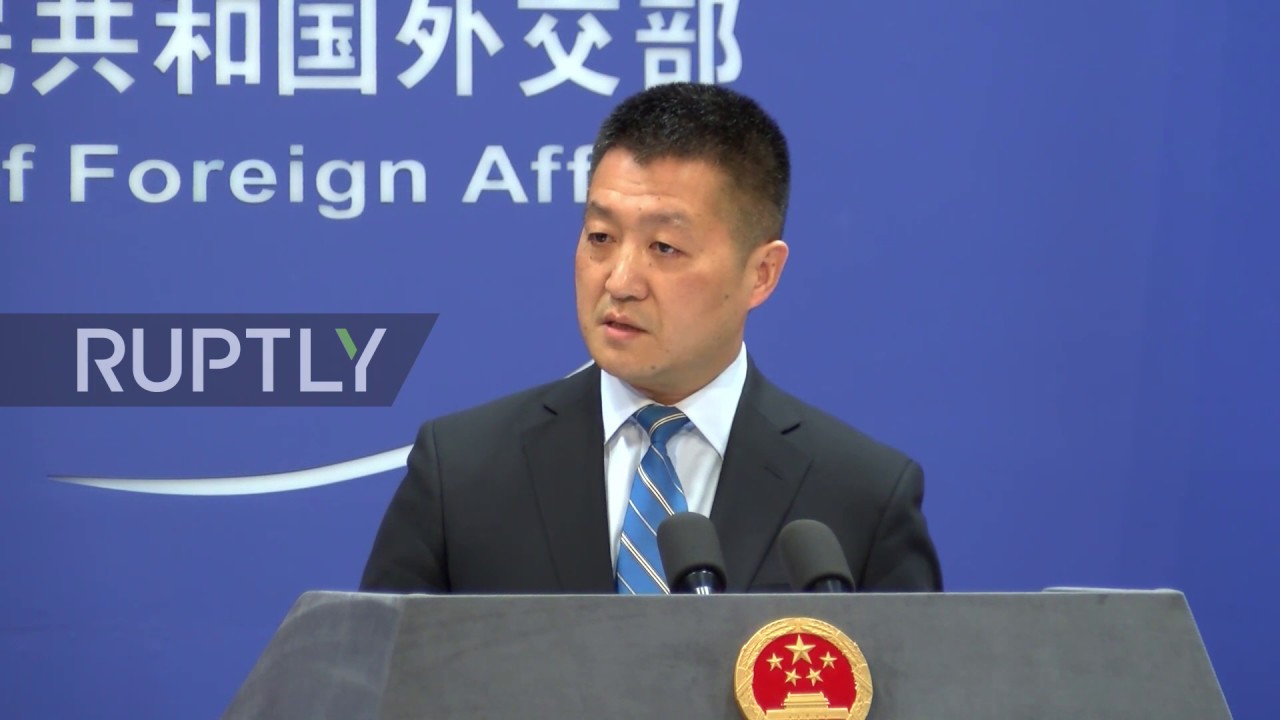 Subscribe to our channel! rupt.ly/subscribeChinese Foreign Ministry Spokesperson Lu Kang said that the US and China's representatives are "steppi...