China: US and China in close contact over Phase 1 of trade deal, says Beijing

admin
Subscribe to our channel! rupt.ly/subscribe
China and the US are in close communication over Phase 1 of a recently announced trade agreement, Chinese Ministry of Commerce spokesperson Gao Feng said during a press briefing in Beijing on Thursday.
China and the United States last week reached an agreement on the text for the first phase of an economic and trade agreement that will see the US lower its trade tariffs on Chinese products and China facilitate an increase of US imports into the country. "The United States will honour its commitment to partially eliminate planned and already imposed tariffs on Chinese products," Feng said.
"The economic and trade teams of the two sides are in close communication on the signing of the agreement and other follow-up work," he stressed.
Feng also touched upon the situation in Macao as the territory marks the 20th anniversary of its handover from Portugal to China.
"The central government firmly supports Macao in comprehensively and accurately implementing the principle of 'one country, two systems' and the basic law, in sustaining economic development, improving people's livelihood and actively integrating itself into the overall development of the country," said Feng.
Going on to address the implementation of China's Foreign Investment Law, Feng said Beijing seeks to "earnestly implement" the ordinance and the regulations for its implementation. "We will foster a non-discriminatory, fair, open and transparent law-based and international business environment for Chinese and foreign enterprises, including those from Hong Kong, Macao and Taiwan," he stated.
Video ID: 20191219-026
Video on Demand:
Contact: [email protected]
Twitter:
Facebook:

China: US and China in close contact over Phase 1 of trade deal, says Beijing 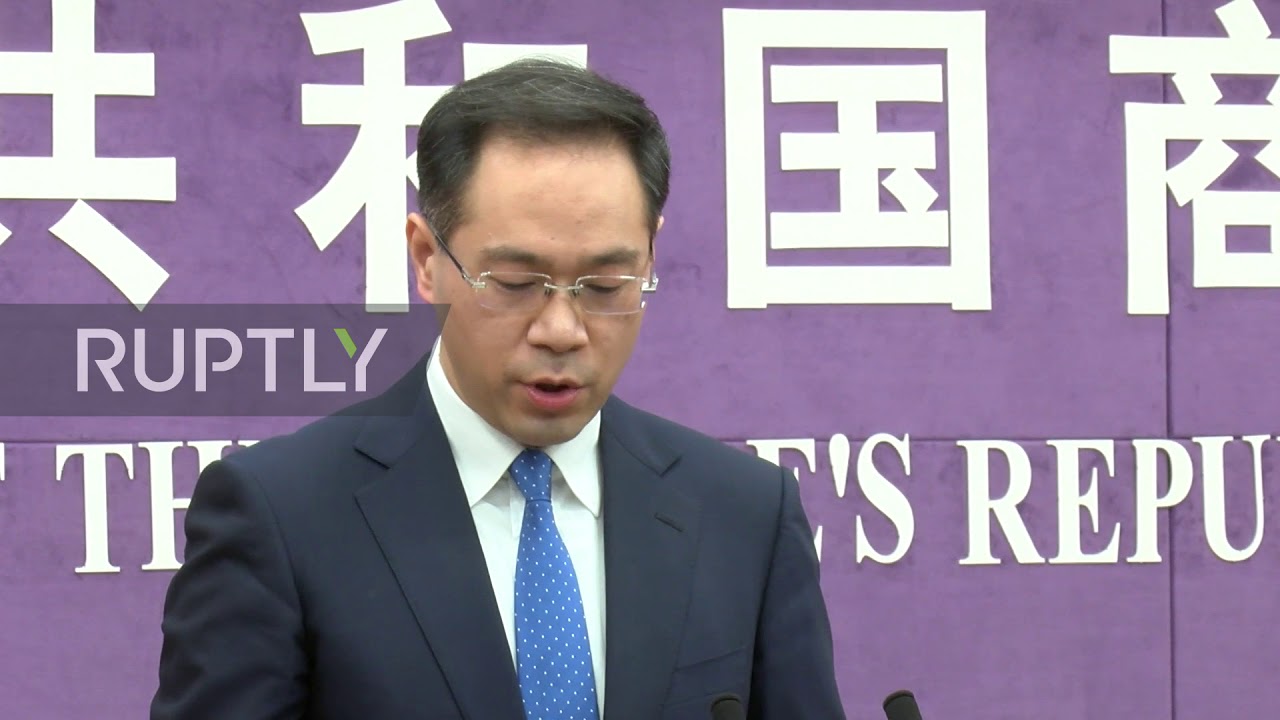 Subscribe to our channel! rupt.ly/subscribeChina and the US are in close communication over Phase 1 of a recently announced trade agreement, Chinese M...