Added 8 months ago by admin
17 Views
Subscribe to our channel! rupt.ly/subscribe
Beijing urged Washington to "immediately revoke the arrest warrant and extradition request" of Huawei CFO, Meng Wanzhou, during a Ministry of Foreign Affairs press conference in Beijing on Thursday.
Ministry of Foreign Affairs' spokesperson Geng Shuang also appealed to Canada to let Huawei CFO "return to China safely."
Meng was arrested by Canadian authorities last December at the request of the United States, for allegedly violating US sanctions on Iran, in a case that has caused tensions between the US, Canada and China to flare up.
Spokesperson Geng Shuang later addressed US criticism over the Belt and Road Initiative (BRI). He said that "even if they don't feel tired talking, we're tired of listening" and that "the international community will have their fair judgement."
The BRI is a large-scale infrastructure project which aims to expand global trade. The plan, launched in 2013, seeks to revive the Silk Road between Asia and Europe as well as building new links in the Middle East, Africa, and South America.
Video ID: 20190509-027
Video on Demand:
Contact: [email protected]
Twitter:
Facebook: 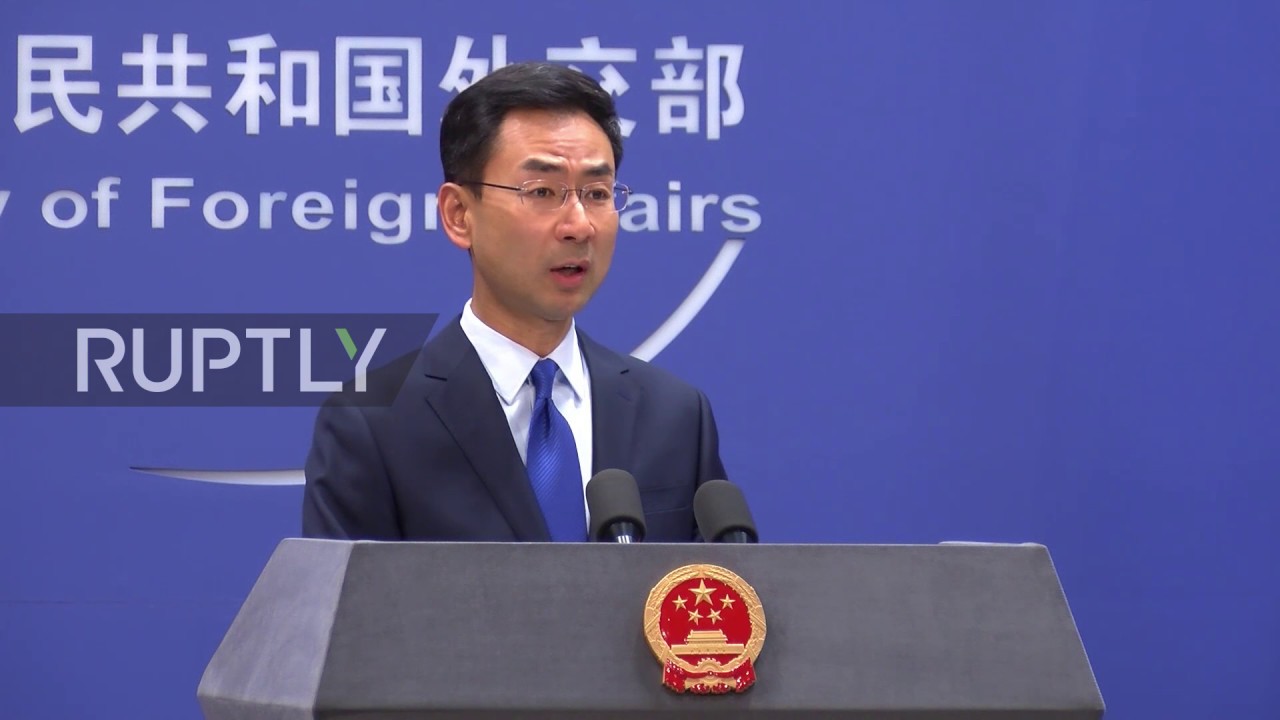 Subscribe to our channel! rupt.ly/subscribeBeijing urged Washington to "immediately revoke the arrest warrant and extradition request" of Hu...