China: Huawei says growth has continued despite US trade restrictions

Added 6 months ago by admin
20 Views
Subscribe to our channel! rupt.ly/subscribe
mandatory credit: huawei
Huawei Chairman Liang Hua said that the Chinese telecoms giant has continued to post strong growth despite being placed on a US trade blacklist, while speaking at a press conference in Shenzen on Tuesday.
"We have proactively responded to the situation, we have worked very hard to address the issues in production and to ensure supply chain continuity'" Liang said while admitting they are expecting some short-term difficulties but said they "are very confident in our whole year performance."
"We have the capability to develop our own operating system and eco system, however our preferred choice is always to use Android and the Android ecosystem," Liang added.
According to Liang, Huawei boasted a 23 percent increase in revenue for the first six months of the year, with smartphone sales also up 24 percent in comparison with the same period last year.
The US government placed Huawei on a trade blacklist in May, reportedly for circumventing US sanctions on dealings with Iran, that forces any US company which wants to do business with them to acquire a government issued license first.
Many US companies, including Google, Intel, and Microsoft, immediately suspended their cooperation with Huawei as soon as the restrictions came into effect.
Video ID: 20190730-012
Video on Demand:
Contact: [email protected]
Twitter:
Facebook:

China: Huawei says growth has continued despite US trade restrictions 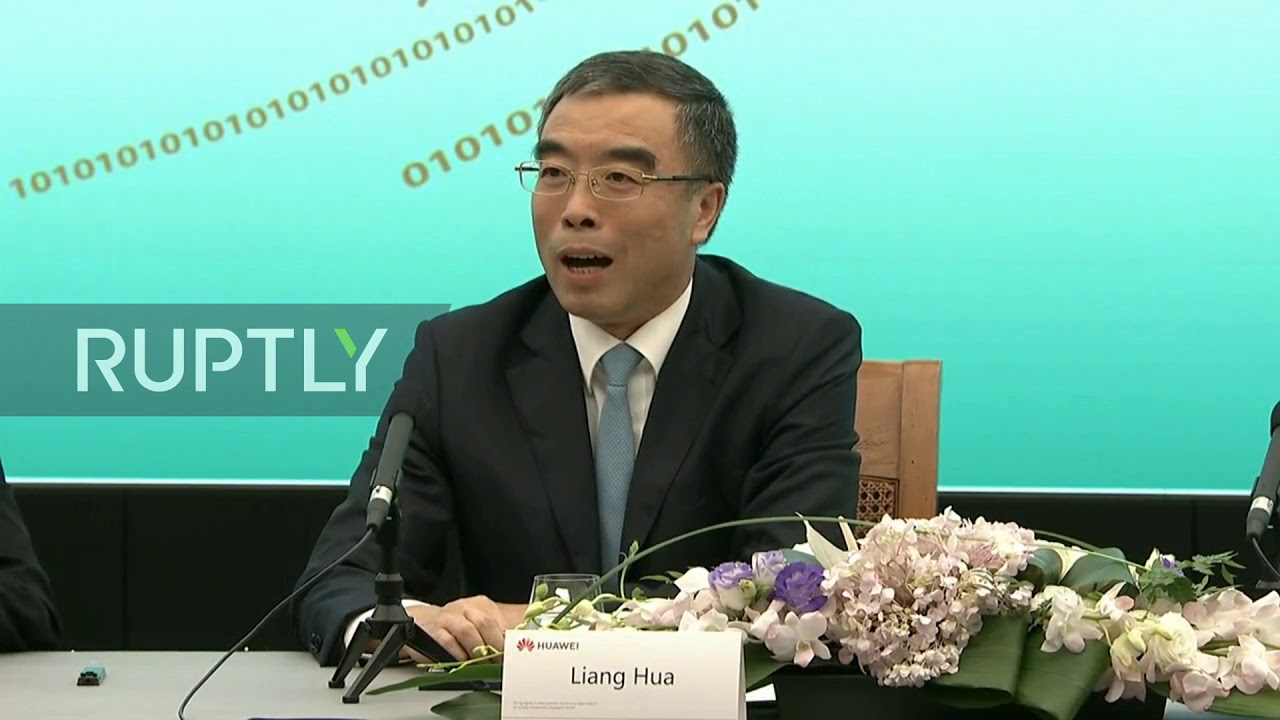 Subscribe to our channel! rupt.ly/subscribemandatory credit: huaweiHuawei Chairman Liang Hua said that the Chinese telecoms giant has continued to pos...