Added 7 months ago by admin
44 Views
Subscribe to our channel! rupt.ly/subscribe
Huawei's plans to become the world's largest mobile phone supplier "may take longer" than anticipated, said Chief Strategy Officer of Huawei Consumer Business Group Shao Yang during a three-day tech conference in Shanghai on Tuesday.
Without directly addressing the recent US ban on Huawei products, Shao explained: "If nothing accidental had happened, we could have become the largest in the fourth quarter [of this year]. But now we feel this process may take longer," he said.
According to research company Gartner, the Chinese tech company was on its way to overtaking Samsung as the world's biggest mobile phone company before the US banned them from buying US-made components and shut it out of infrastructure projects in May, notably causing Google to revoke the smartphone giant's access to Android services.
"In this cruel competition, the winner will become the strongman of the next era and embark on a new historical stage. And the losers will regress and fall behind in the old and new changes. So I think all we have to do now is find our way in the next generation of competition," Shao added.
CES Asia 2019 runs from June 11 to 13 and will see tech brands from around the world showcase cutting-edge developments in artificial intelligence, robotics, 5G and vehicle technology.
Video ID: 20190611-029
Video on Demand:
Contact: [email protected]
Twitter:
Facebook: 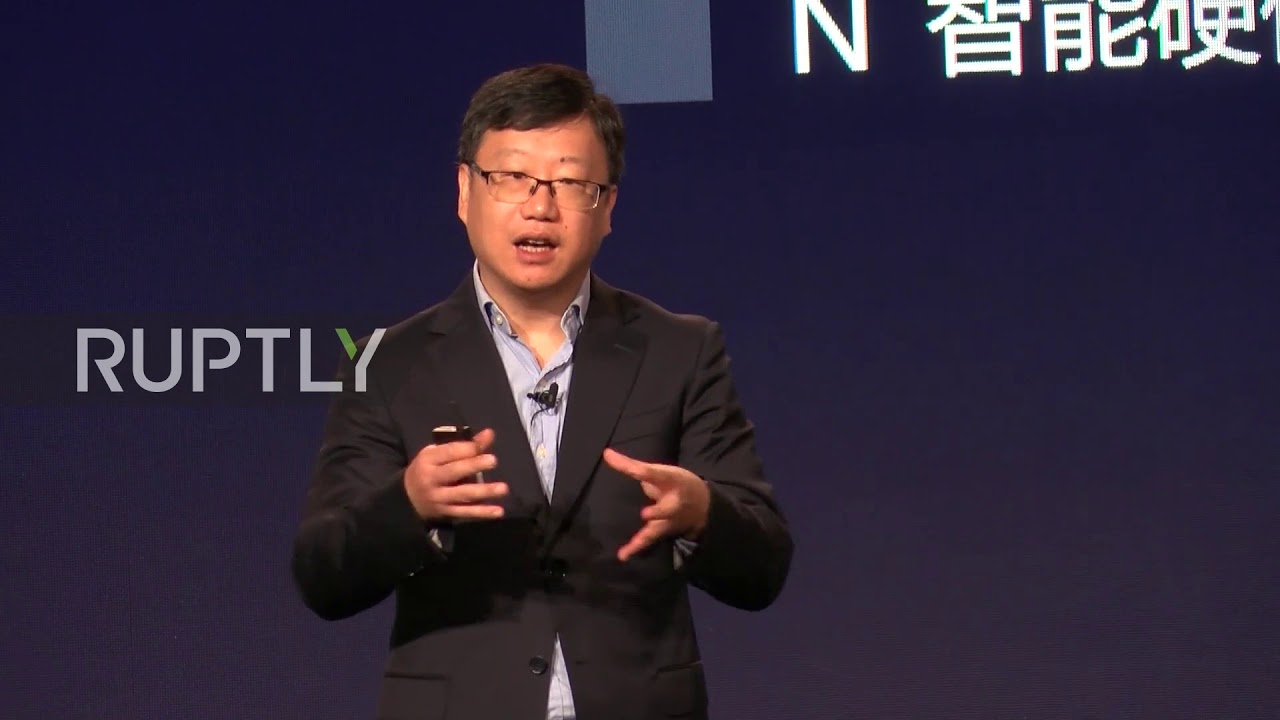 Subscribe to our channel! rupt.ly/subscribeHuawei's plans to become the world's largest mobile phone supplier "may take longer" than anticip...