admin
China, Ethiopia and Indonesia are among the few countries that have temporarily grounded the Boeing 737 Max 8. The swift decision comes from the deadly crash that took place near Ethiopia's capitol. FBN's Jeff Flock talks to Maria Bartiromo on the fallout from the crash and what this could mean for airline carriers in the future.
FOX Business Network (FBN) is a financial news channel delivering real-time information across all platforms that impact both Main Street and Wall Street. Headquartered in New York — the business capital of the world — FBN launched in October 2007 and is the leading business network on television, topping CNBC in Business Day viewers for the second consecutive year. The network is available in more than 80 million homes in all markets across the United States. Owned by FOX, FBN has bureaus in Chicago, Los Angeles, Washington, D.C. and London.
Subscribe to Fox Business!
Watch more Fox Business Video:
Watch Fox Business Network Live:
Watch full episodes of FBN Primetime shows
Lou Dobbs Tonight:
Trish Regan Primetime:
Kennedy:
Follow Fox Business on Facebook:
Follow Fox Business on Twitter:
Follow Fox Business on Instagram: 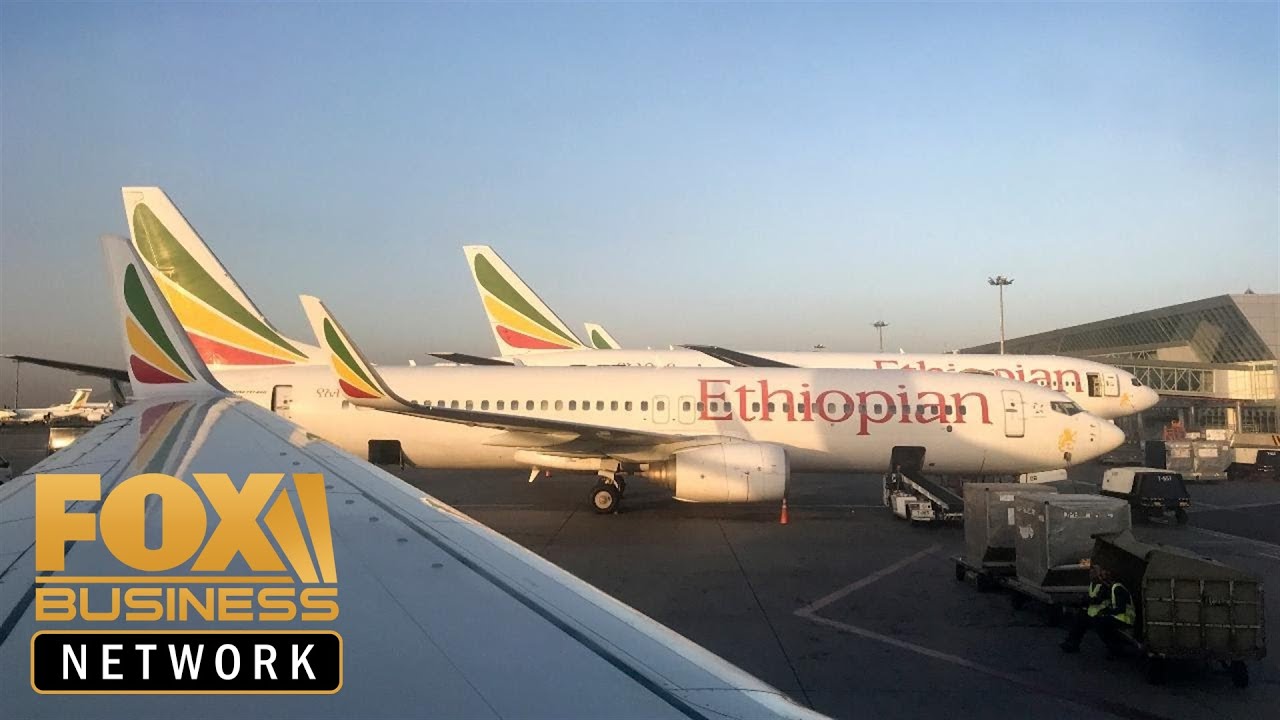 China, Ethiopia and Indonesia are among the few countries that have temporarily grounded the Boeing 737 Max 8. The swift decision comes from the deadl...