China furious! What’s in a name change? Everything, if it's Taiwan

ava
Washington’s decision to pull most of its advanced weapons systems from Saudi Arabia may presage a shift in focus to the perceived threat posed by an increasingly assertive China. Beijing has threatened economic sanctions and even to blockade Taiwan if the US fails to abide by its long-standing official “One China policy” and warned the US that it should not “send the wrong signal” about Taiwan’s sovereignty. China is in a fury about the US desire to rename the nomenclature of its diplomatic office on the geopolitically fraught island, opting for the endonymic “Taiwan” instead of the current nomenclature, which uses “Taipei,” the name favored by Beijing, Rick Sanchez explains.

China furious! What’s in a name change? Everything, if it's Taiwan 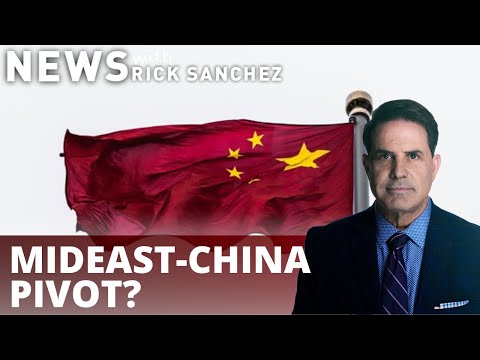 Washington’s decision to pull most of its advanced weapons systems from Saudi Arabia may presage a shift in focus to the perceived threat posed by an ...