China: Delegation will head to US for trade talks after 70th anniv. celebrations

admin
Subscribe to our channel! rupt.ly/subscribe
The Ministry of Commerce of the People's Republic of China (MOFCOM) held a press conference in Beijing on Sunday, announcing a delegation would head to Washington DC for the next round of trade talks, a week after the country's 70th founding anniversary, on 1 October.
"The RCRP [Regional Comprehensive Economic Partnership] contains the most population in the world and it is potentially the largest scale free trade negotiation. All of the 16 members of the negotiations are fully aware that dealing and implementing the large-scale free trade negotiations is important with the escalation of protectionism," said Commerce Ministry Vice Minister and International Trade Representative of MOFCOM Wang Shouwen.
Wang hoped the members involved in the talks can meet each other half-way and that they can "find a mutually beneficial solution with a calm attitude via negotiation."
China-Japan-Korea will speed up negotiations on the free trade agreement, also known as "RCEP +", which would be meaningful for the development of industry chains and regional economic integration, with the geographical advantages within these three countries, together making it the most populated trade agreement worldwide.
Wang stated that RCEP + would be discussed first, for the remaining issues the 16 member states of the RCEP will hold another ministerial meeting in Thailand on the 12th October.
The US and China have been involved in a trade war, with the Trump administration imposing tariffs on billions of dollars' worth of Chinese goods and Beijing retaliating in the same manner.
Video ID: 20190929-020
Video on Demand:
Contact: [email protected]
Twitter:
Facebook:

China: Delegation will head to US for trade talks after 70th anniv. celebrations 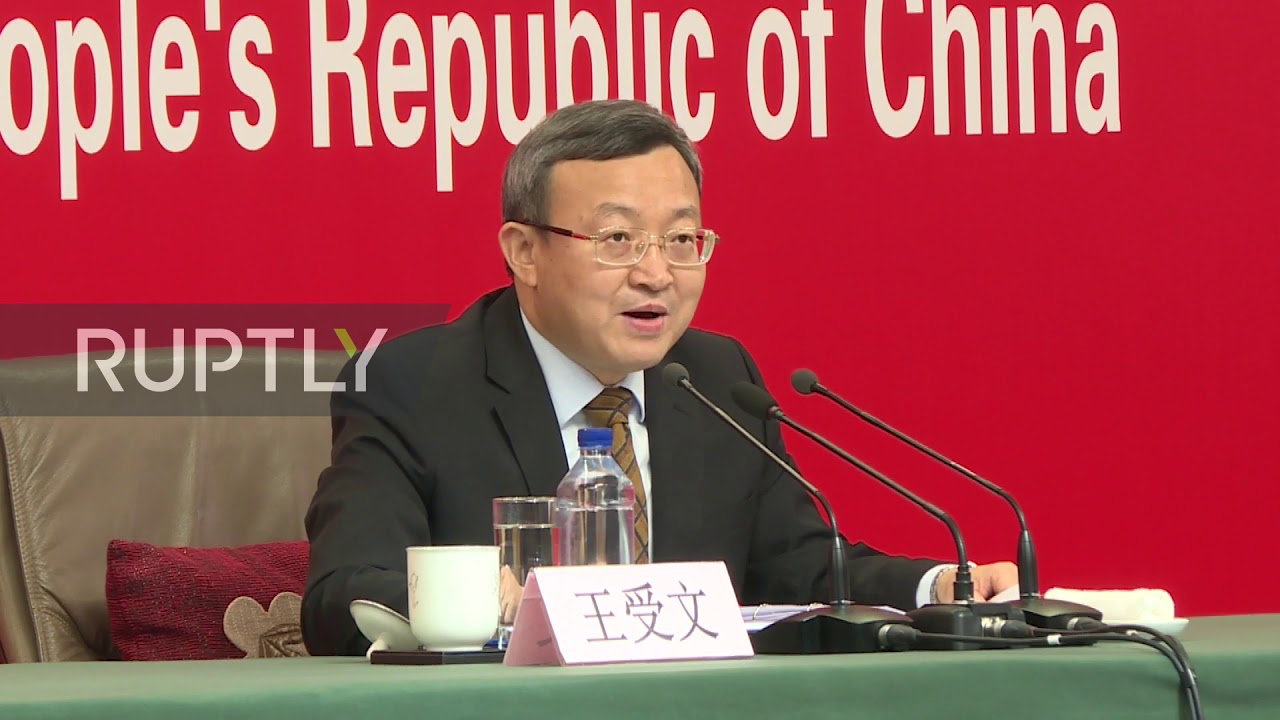 Subscribe to our channel! rupt.ly/subscribeThe Ministry of Commerce of the People's Republic of China (MOFCOM) held a press conference in Beijing on S...