admin
The Indian Space Research Organisation (ISRO) is continuing its attempt to reach out to India's moon lander sending communication signals with its Deep Space Network (DSN), said officials.
It is also reported the American space agency National Aeronautics and Space Administration's (NASA) Jet Propulsion Laboratory (JPL) is sending radio signals to Vikram.
#Chandrayaan2 #ISRO #NASA
"Attempts are being made to reestablish communication links with the moon lander Vikram. The attempts will be made till September 20-21 when the sunlight will be there in the area where the Vikram has landed," said an ISRO official preferring anonymity.
The ISRO is trying to establish link with #Vikram with its Indian Deep Space Network (IDSN) at Byalalu near Bengaluru.
#ISRO #Chandrayaan2 #NASA #VikramLander
To Subscribe our YouTube channel here: 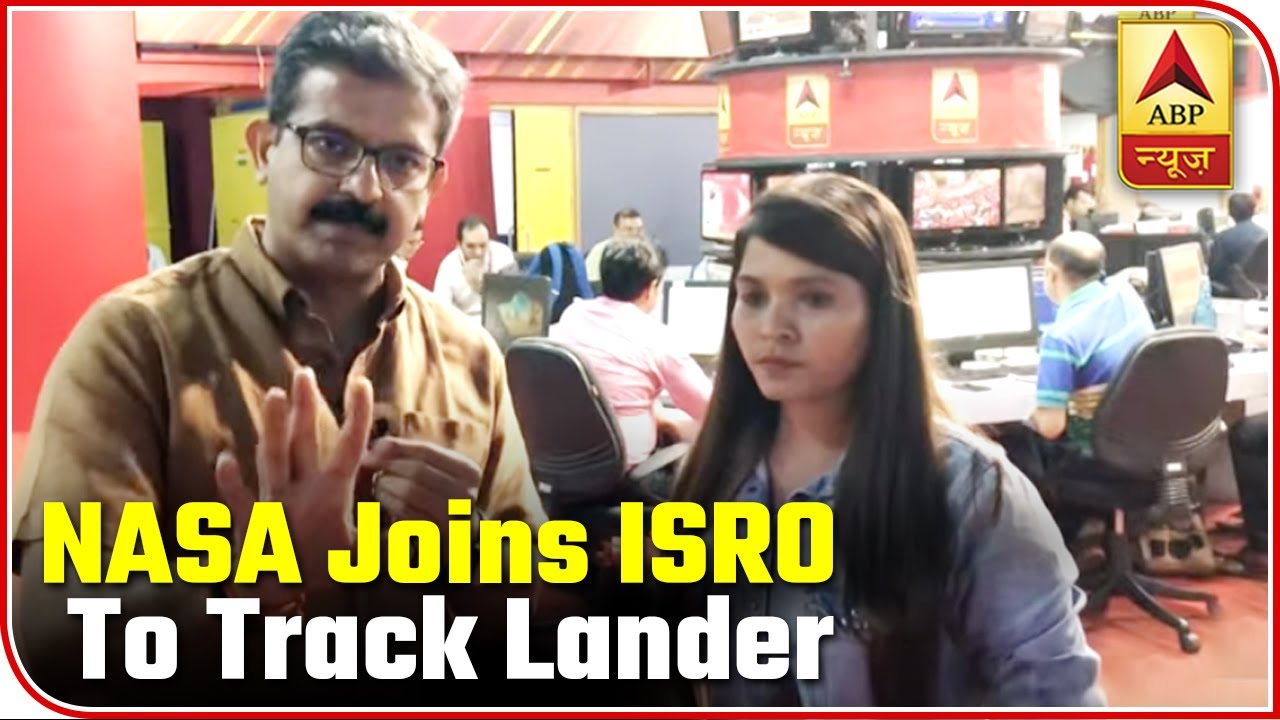 The Indian Space Research Organisation (ISRO) is continuing its attempt to reach out to India's moon lander sending communication signals with its Dee...