admin
Chandrayaan-2 mission was a highly complex mission, which represented a significant technological leap compared to the previous missions of ISRO, which brought together an orbiter, lander and rover to explore the unexplored south pole of the Moon, ISRO said in a statement."Since the launch of Chandrayaan-2 on July 22, 2019, not only India but the whole world watched its progress from one phase to the next with great expectations and excitement. This was a unique mission which aimed at studying not just one area of the Moon but all the areas combining  the exosphere, the surface as well as the sub-surface of the moon in a single mission.
#Chandrayaan2 #VikramLander
To Subscribe our YouTube channel here: 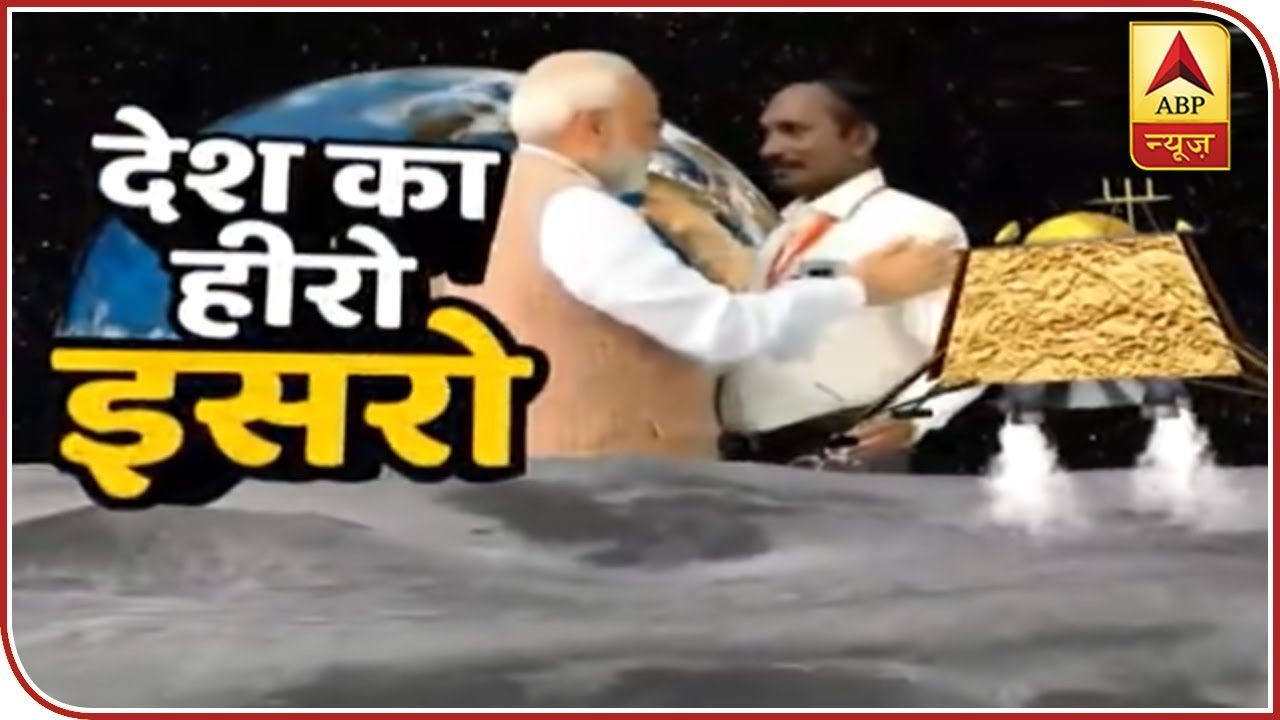 Chandrayaan-2 mission was a highly complex mission, which represented a significant technological leap compared to the previous missions of ISRO, whic...