admin
Till the last minute, the Bharatiya Janata Party leaders have claimed BJP's win in Delhi assembly elections, while the Exit Polls suggested the ruling AAP's sweep. In a witty take on the election developments, Cartoonist Irfan in ABP News' newsroom depicted Manoj Tiwari measuring his chest and the measurement equalling 48 inches, which is the same figure that Tiwari has claimed for BJP in the poll results. Watch the video.
#ManojTiwari #BJP #ABPResults
To Subscribe our YouTube channel here: 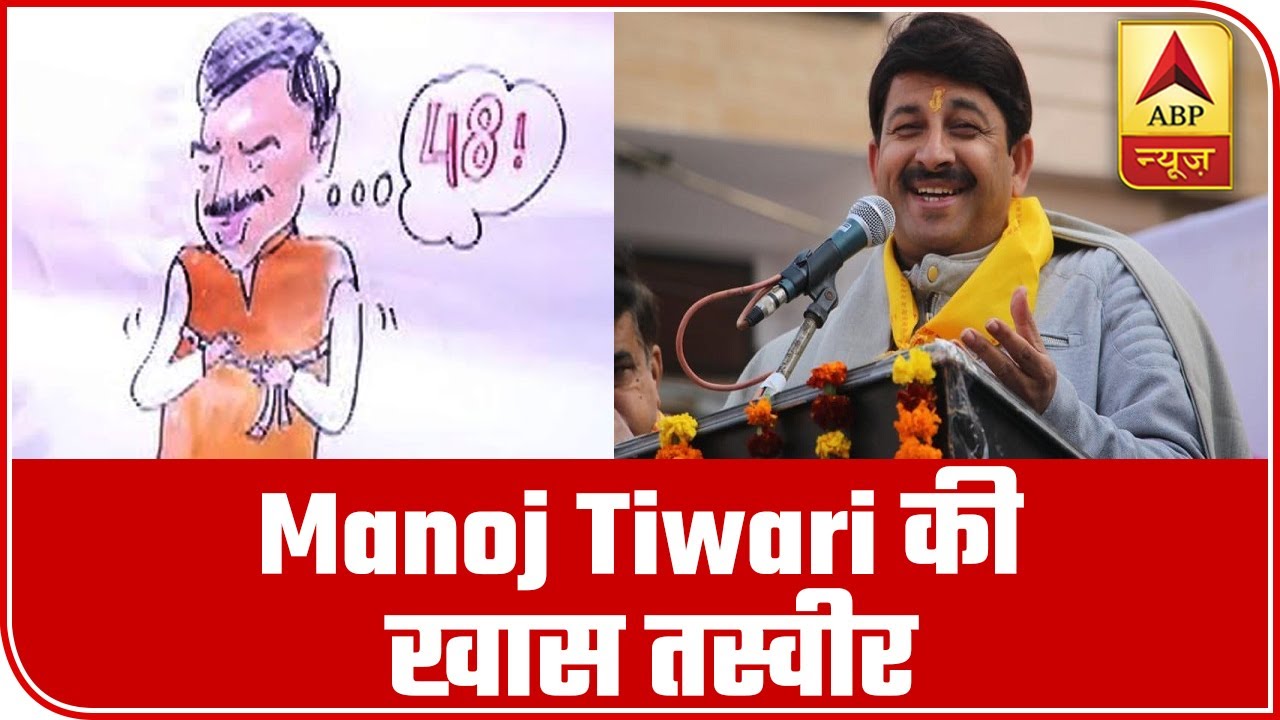 Till the last minute, the Bharatiya Janata Party leaders have claimed BJP's win in Delhi assembly elections, while the Exit Polls suggested the ruling...