"The Pulitzer-winning cartoonist Nick Anderson has described Donald Trump as an “adolescent wannabe authoritarian”, after the US president’s re-election campaign failed to pull one of Anderson’s cartoons mocking Trump’s inaccurate suggestion that injecting disinfectant could protect against Covid-19.

Anderson put his cartoon The Trump Cult up for sale on the online retailer Redbubble this month. The illustration shows Trump with supporters in Maga hats, serving them a drink that has been labeled “Kool-Aid”, then “Chloroquine” and finally “Clorox”, a US bleach brand. The cartoon is a reference to the 1978 Jonestown massacre, where more than 900 people died after drinking cyanide-laced punch at the order of cult leader Jim Jones, and to Trump’s widely denounced idea of injecting bleach to protect against coronavirus. Trump has also been taking the anti-malaria drug hydroxychloroquine as a protection against Covid-19, despite a study showing it has been linked to increased deaths in patients." 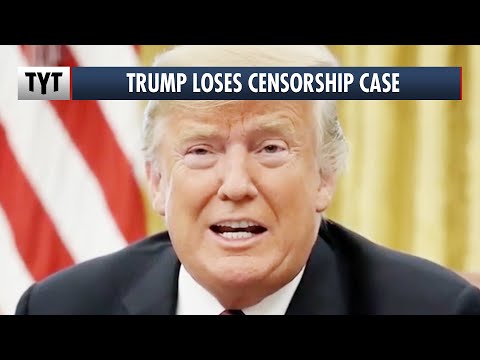