Added 1 year ago by admin
49 Views
Brett McGurk, the former special presidential envoy in the fight against ISIS, joins Margaret Brennan for his first interview since his resignation over President Trump's decision to withdraw from Syria. 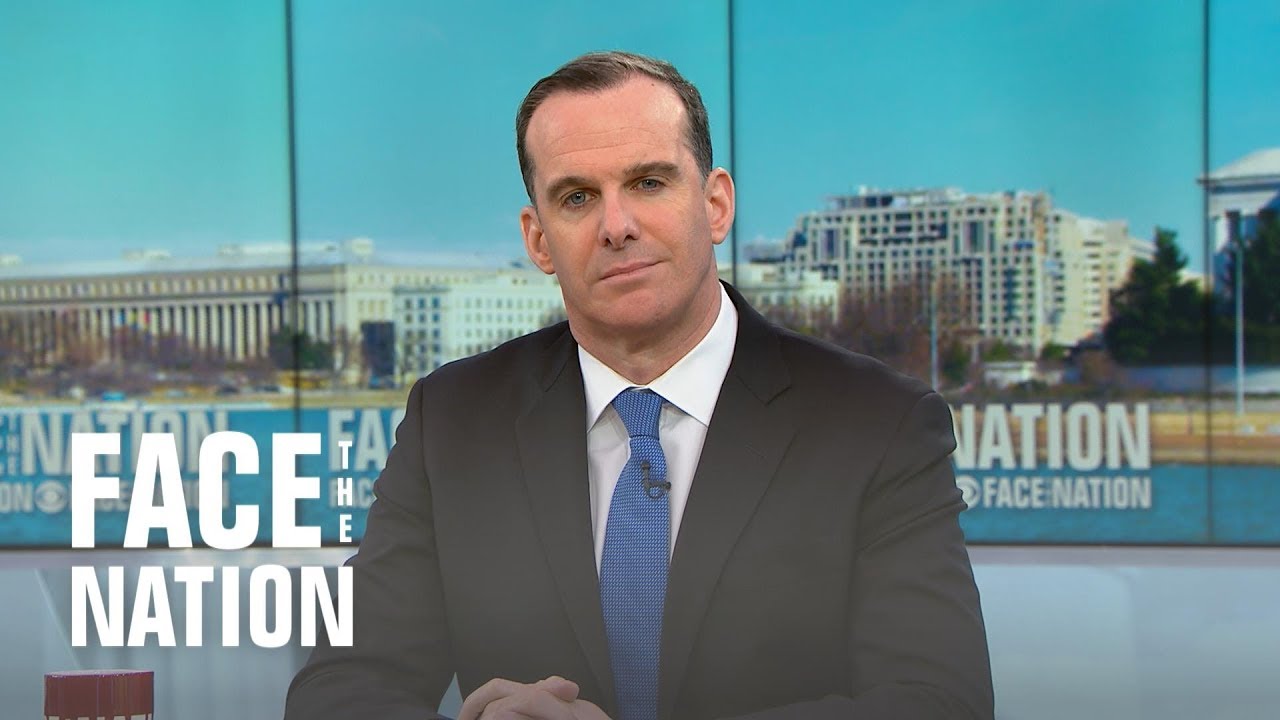 Brett McGurk, the former special presidential envoy in the fight against ISIS, joins Margaret Brennan for his first interview since his resignation ov...