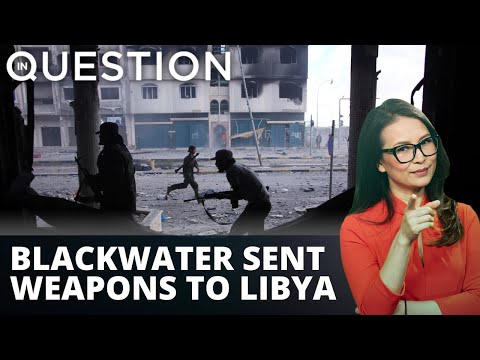 New information has been released on the role of private security services contractor Blackwater in a planned government overthrow in Libya. Meanwhile...