Added 4 months ago by admin
23 Views
Dalljiet Kaur was nominated last week and on Saturday she was evicted as well. Salman Khan revealed how Dalljiet received least amount of votes out of the four nominated contestants. Dalljiet called the triangle of Paras, Mahira and Shehnaz as fake. She also added that as Paras had done many reality shows, Paras is using his ways and tricks. Dalljiet predicts Siddharth Shukla as the winner of the show
#DaljeetKaur #BiggBossSeason13 #SalmanKhan #ABPNewsLive
To Subscribe our YouTube channel here: 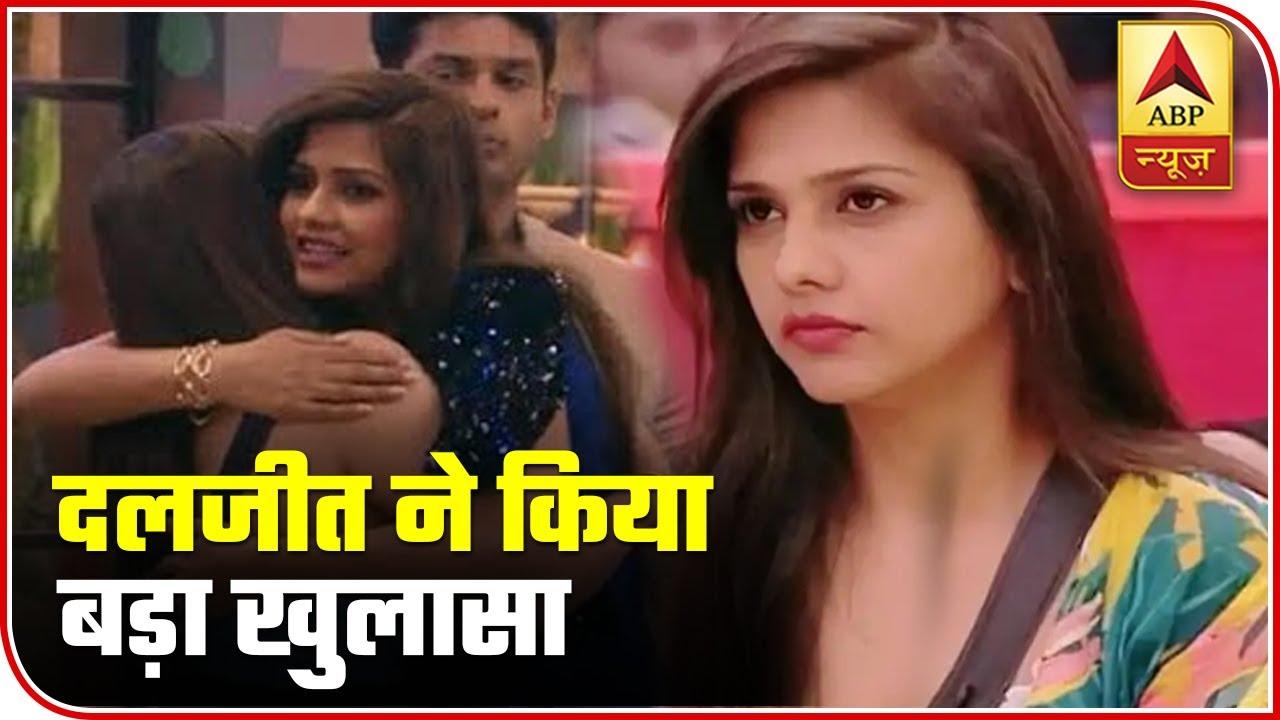 Dalljiet Kaur was nominated last week and on Saturday she was evicted as well. Salman Khan revealed how Dalljiet received least amount of votes out of...