admin
READ JOHN’S OP-ED ON BERNIE!
Bernie Sanders is on his way to becoming the democratic nominee! John Iadarola, Emma Vigeland, and Jayar Jackson, hosts of The Young Turks, break it down. Tell us what you think in the comments below.
MORE TYT:
The results in the state must nonetheless have been heartening to the senator. Obviously, because he picked up the most votes for the third contest in a row. But more subtly because of how his performance there fared relative to his 2016 bid."
Hosts: John Iadarola, Emma Vigeland, Jayar Jackson
Cast: John Iadarola, Emma Vigeland, Jayar Jackson
***
The Largest Online News Show in the World. Hosted by Cenk Uygur and Ana Kasparian. LIVE STREAMING weekdays 6-8pm ET.
Subscribe to The Young Turks on YouTube:
TYT on Facebook:
TYT on Twitter:
TYT on Instagram:
Merch:
Donate to TYT
Download audio and video of the full two-hour show on-demand + the members-only postgame show by becoming a member at . Your membership supports the day to day operations and is vital for our continued success and growth.
Gift membership:
Producer, Senior Producer and Executive Producer membership:
Young Turk (n), 1. Young progressive or insurgent member of an institution, movement, or political party. 2. A young person who rebels against authority or societal expectations. (American Heritage Dictionary)
#TYT #TheYoungTurks #2020 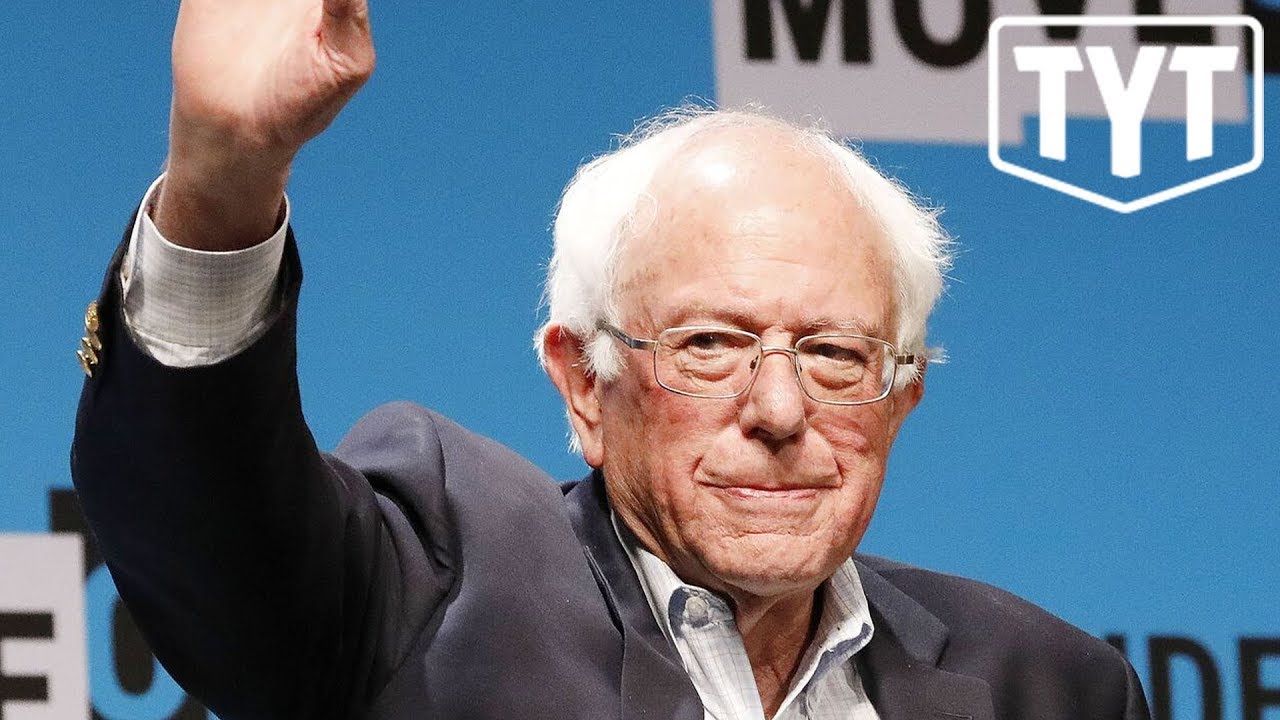