admin
Subscribe to our channel! rupt.ly/subscribe
EU chief Brexit negotiator Michel Barnier said that a no-deal Brexit is becoming "truly likely" after MPs failed to agree on any Brexit options in the House of Commons. Barnier spoke on Brexit during the European Parliament's (EP) Committee on Foreign Affairs, in Brussels on Tuesday.
Barnier also argued that some outside as well as within the EU see Brexit as a means of crumbling the EU, noting that Brexiteers "want to destroy the European Union from inside and outside."
Last night, MPs voted on four motions for leaving the European Union, including revoking Article 50, a second referendum, a customs union and keeping the UK in the single market, but none gained a majority. The votes were not legally binding on the government and cabinet ministers had been ordered to abstain from the indicative vote motions.
The UK has ten days left to make a decision on Brexit before the April 12 deadline set by the EU and it remains uncertain if May will bring her deal up for yet another vote in the House of Commons.
The UK was originally set to leave the EU on March 29, but after the UK's House of Commons voted to reject the government's negotiated withdrawal deal for a third time, the date of departure was delayed until April 12 at the earliest. However if Parliament were to vote again and pass Prime Minister Theresa May’s deal before April 12, the exit date would shift to May 22.
Until then, the House of Commons must reach an agreement on which type of Brexit to adopt. In response to the current political uncertainty, the EU called for an emergency summit on April 10 to discuss the next steps in negotiations.
Video ID: 20190402 007
Video on Demand:
Contact: [email protected]
Twitter:
Facebook: 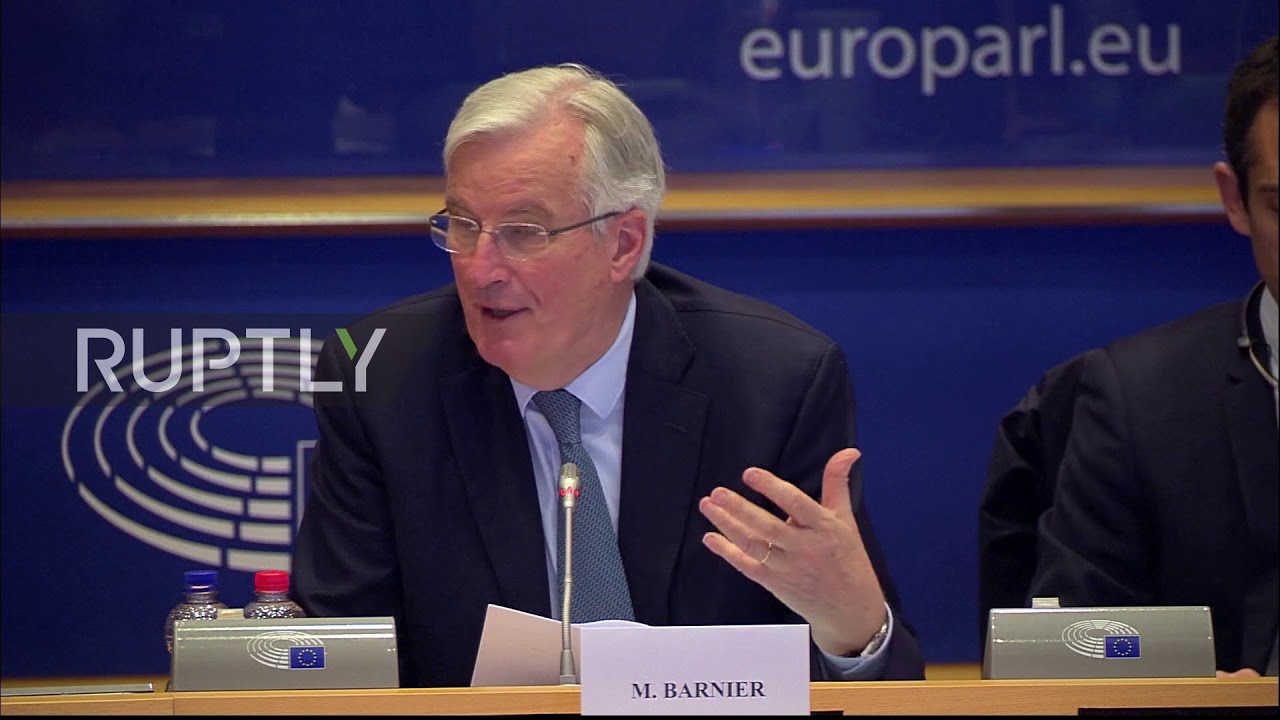 Subscribe to our channel! rupt.ly/subscribeEU chief Brexit negotiator Michel Barnier said that a no-deal Brexit is becoming "truly likely" a...