admin
Subscribe to our channel! rupt.ly/subscribe
Mandatory credit: NATO TV
North Atlantic Treaty Organization (NATO) Secretary General Jens Stoltenberg responded to criticism of the alliance at a press conference in Brussels on Wednesday.
Stoltenberg maintained that NATO's role in the North Atlantic security system had not changed, following critical comment and a lack of unity among allies. "We all agree that NATO remains indispensable for our security and that despite our differences we are stronger as we face the future together," he told journalists.
Announcing the introduction of the space as a 'new operational domain', along with air, land, sea and cyber, the Secretary General emphasised the defensive nature of the move. "NATO has no intention to put weapons in space, we are a defensive alliance and our approach will remain fully in line with international law," he said.
When responding to a question about the impact of the US-Ukrainian scandal on the NATO's security mission in Ukraine, Stoltenberg refused to comment, saying it "would only diverge attention from what is my main responsibility, that is to make sure that allies stand united as we continue to provide political and practical support to Ukraine."
Video ID: 20191120-068
Video on Demand:
Contact: [email protected]
Twitter:
Facebook: 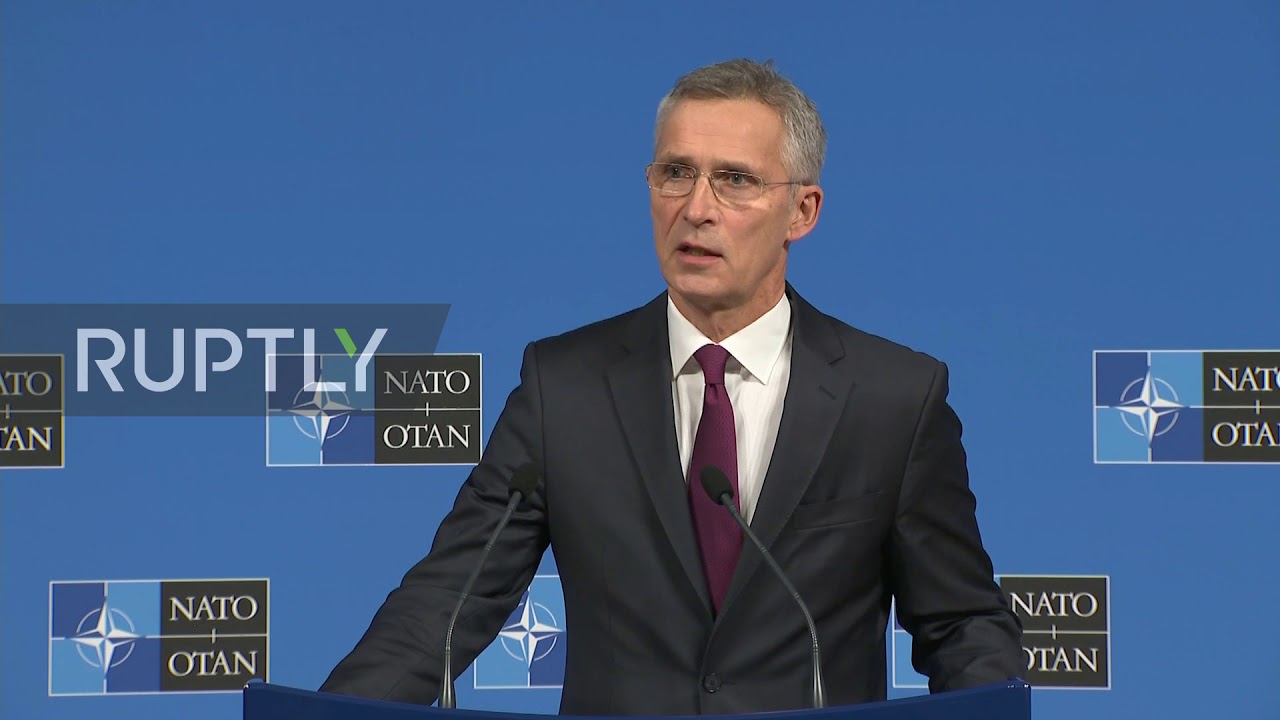