admin
Subscribe to our channel! rupt.ly/subscribe
Australian Prime Minister Scott Morrison said that Australian student Alek Sigley who was detained in North Korea is "on his way to see his wife in Tokyo," during a press conference in Canberra on Thursday.
"Very soon he'll be on a plane," said Morrison.
The Australian PM also hailed Sweden's role in the release of Alek Sigley and said that he will speak with the Swedish Prime Minister Stefan Loefven to "thank them."
A Swedish special envoy reportedly raised the question of Sigley's disappearance at Australia's request, during a scheduled visit to North Korea.
Morrisson did not want to give any further details on the student's release, quoting "sensitive consular cases."
Alek Sigley, a 29-year-old student who was living and studying in Pyongyang, was arrested and held in detention in North Korea last week, according to reports.
Video ID: 20190704-024
Video on Demand:
Contact: [email protected]
Twitter:
Facebook: 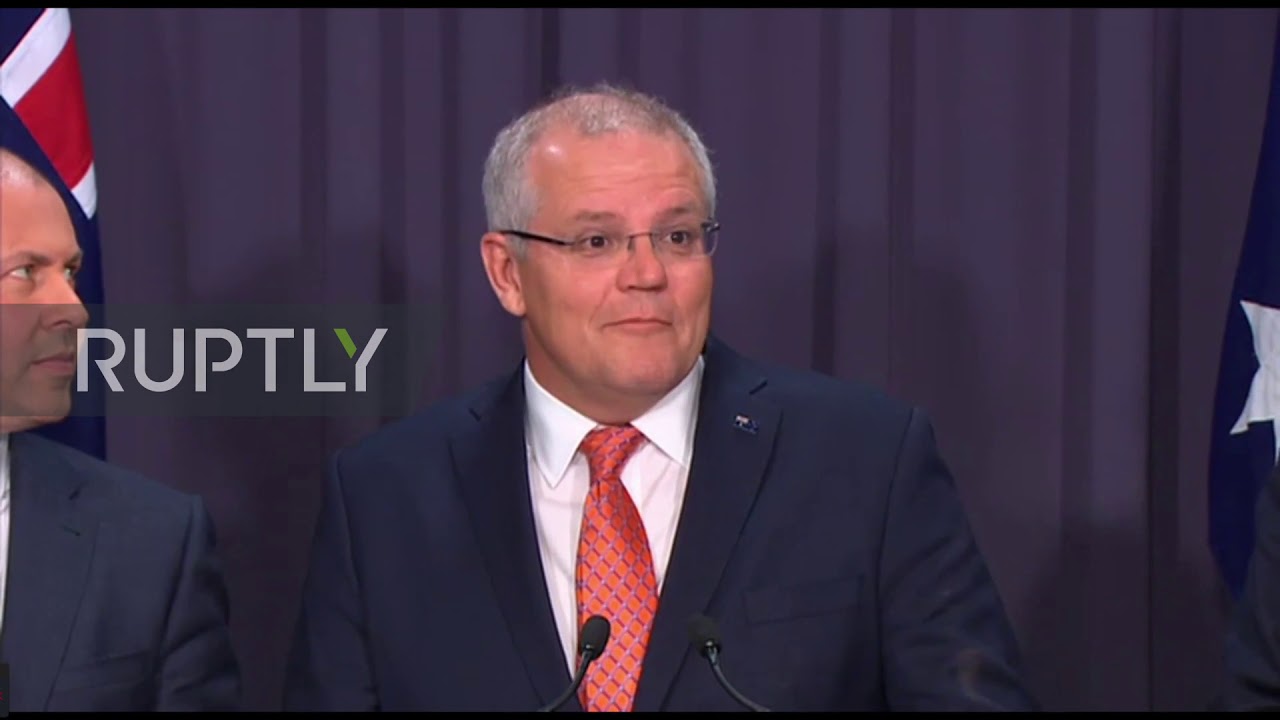 Subscribe to our channel! rupt.ly/subscribeAustralian Prime Minister Scott Morrison said that Australian student Alek Sigley who was detained in North...