admin
Subscribe to our channel! rupt.ly/subscribe
Mandatory credit: Deputy Captain McGowan, NSW Rural Fire Service
Chilling footage from Friday shows firefighters driving through an apocalyptic forest fire in New South Wales, Australia.
Flames, burning trees, and an eerie orange glow send shivers up the spine, as the crew drove through Holdens Lane at Rainbow Flat, located on the east coast between Sydney and Brisbane. The area is a usually lush forest, that has been transformed into dry bush, following rising temperatures brought on by climate change, according to local reports.
The footage shows one firefighter points out a "house to the left," which can hardly be made out between the inferno and smoke.
Mandatory credit: Deputy Captain McGowan, NSW Rural Fire Service
Video ID: 20191109-024
Video on Demand:
Contact: [email protected]
Twitter:
Facebook: 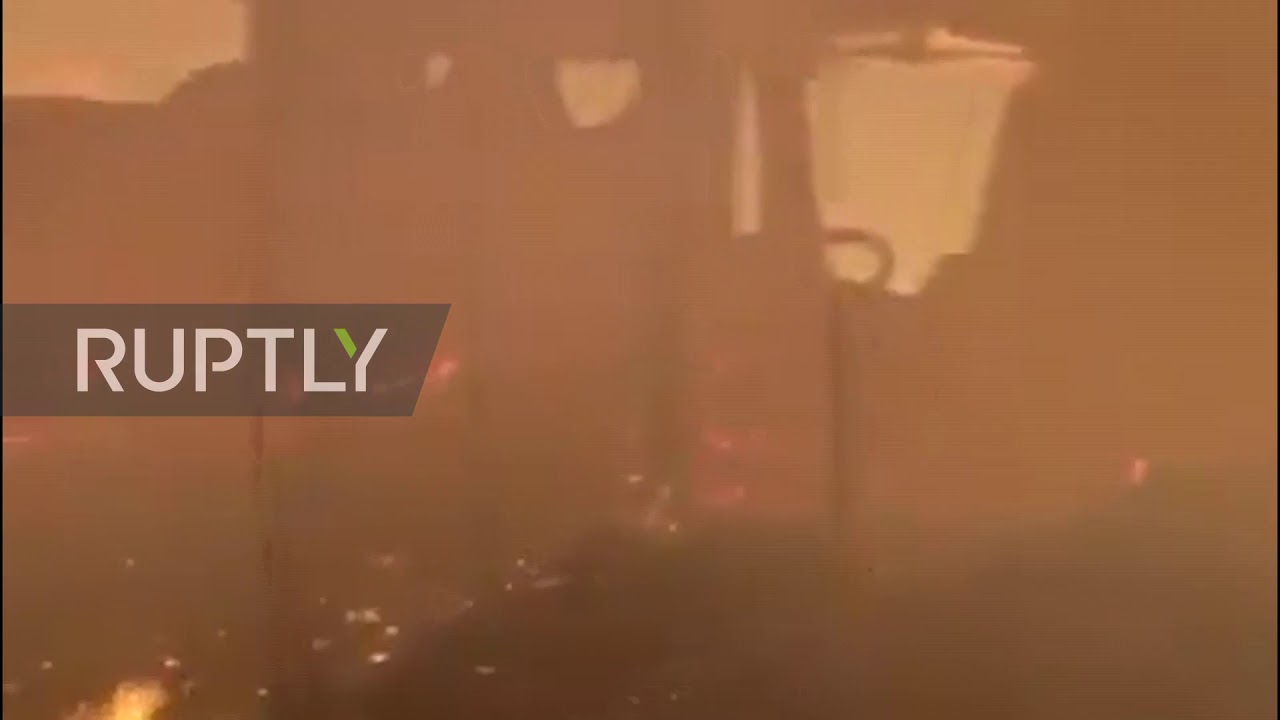