Added 6 months ago by admin
18 Views
Senior Congress leader P Chidambaram, who is facing threat of arrest, failed on Wednesday to get protection from the Supreme Court which decided to hear on Friday his petition seeking stay on the Delhi High Court order that had dismissed his anticipatory bail plea. Registrar (Judicial) informed Chidambaram's lawyer that Chief Justice of India Ranjan Gogoi has listed the matter for hearing on Friday. Soon after getting the message from Registrar (Judicial), a team of lawyers led by senior advocate Kapil Sibal had short deliberation in the consultation room after which they left the apex court.
To Subscribe our YouTube channel here: 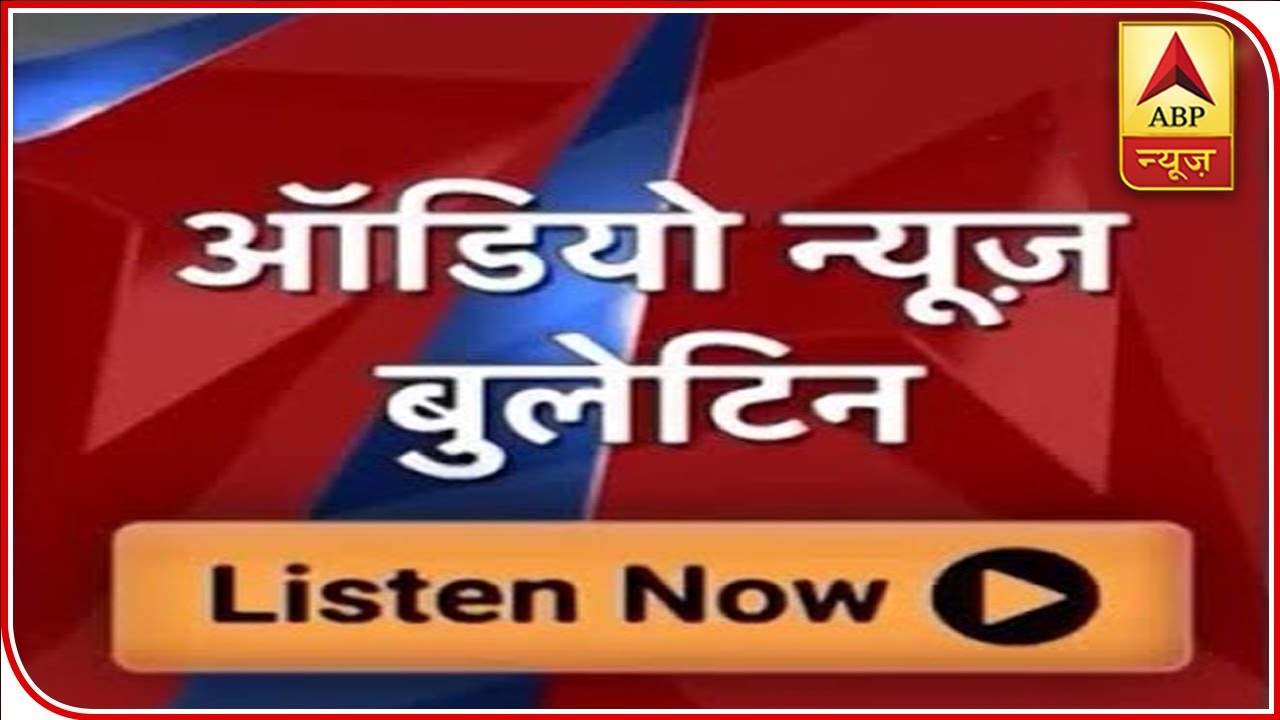 Senior Congress leader P Chidambaram, who is facing threat of arrest, failed on Wednesday to get protection from the Supreme Court which decided to he...