Added 2 months ago by admin
19 Views
Virtually showing the door to the Shiv Sena, Maharashtra Chief Minister Devendra Fadnavis on Friday declared that there was never any talk of sharing the post of the CM between it and his Bharatiya Janata Party."There was no talk anytime before me over sharing the post of CM for two-and-half years each between the two parties... (Union Minister) Nitin Gadkari and I spoke with BJP President Amit Shah who also said there was no such commitment on this," he told the media after submitting his resignation as CM to Governor B.S. Koshyari.Fadnavis also asserted that the state will soon get a BJP government.He also deprecated the fact that despite being in government at the Centre and state for the last more than five years, some leaders of the Sena have been continuously targeting BJP leaders, including Prime Minister Narendra Modi, using foul and demeaning language.
#DevendraFadnavis #ShivSenaBJPFight #MaharashtraPolitics
To Subscribe our YouTube channel here: 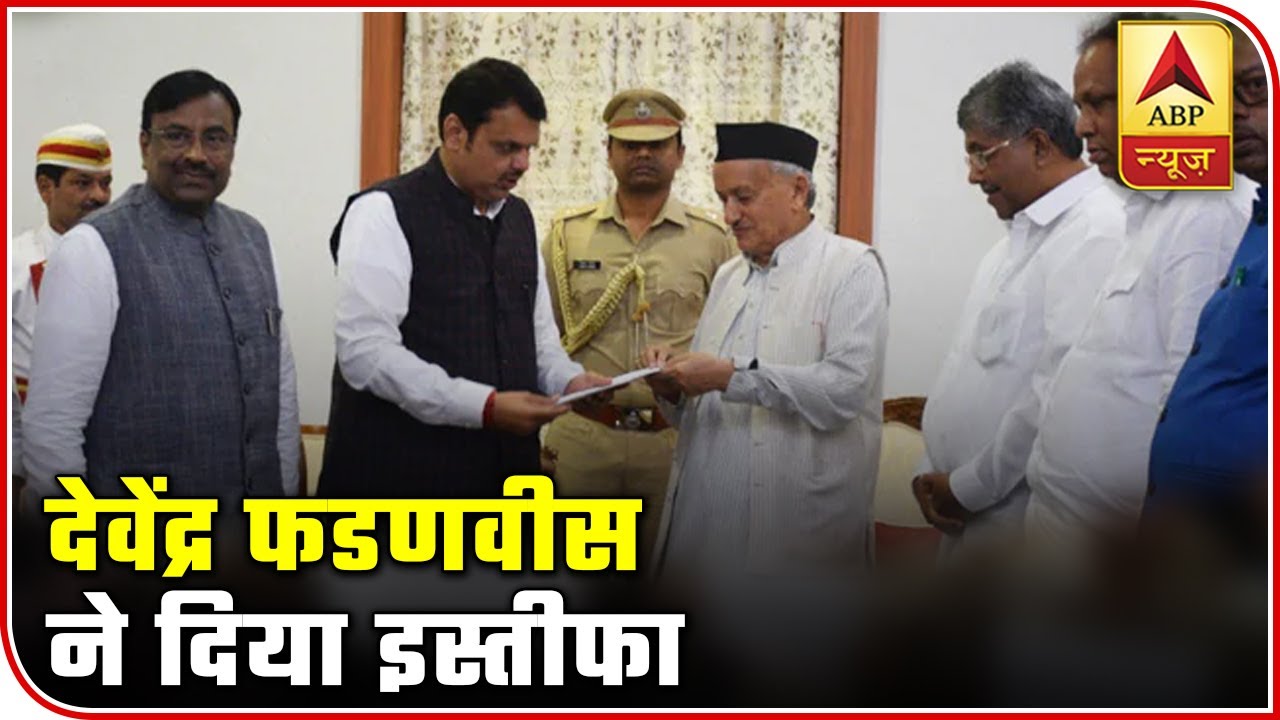 Virtually showing the door to the Shiv Sena, Maharashtra Chief Minister Devendra Fadnavis on Friday declared that there was never any talk of sharing ...