admin
Imran Khan had been saying that RSS was responsible behind lynching. This was replied to in a befitting manner by RSS chief Mohan Bhagwat on eve of Dussehra. He said that people do not research, do not have information and they go on to say various things. Today Asaduddin Owaisi accused BJP and RSS both for mob lynching. He said since the government has been formed in 2014, there have been consistent lynchings. He used derogatory word for Mohan Bhagwat as well
#AsaduddinOwaisi #MobLynching
To Subscribe our YouTube channel here: 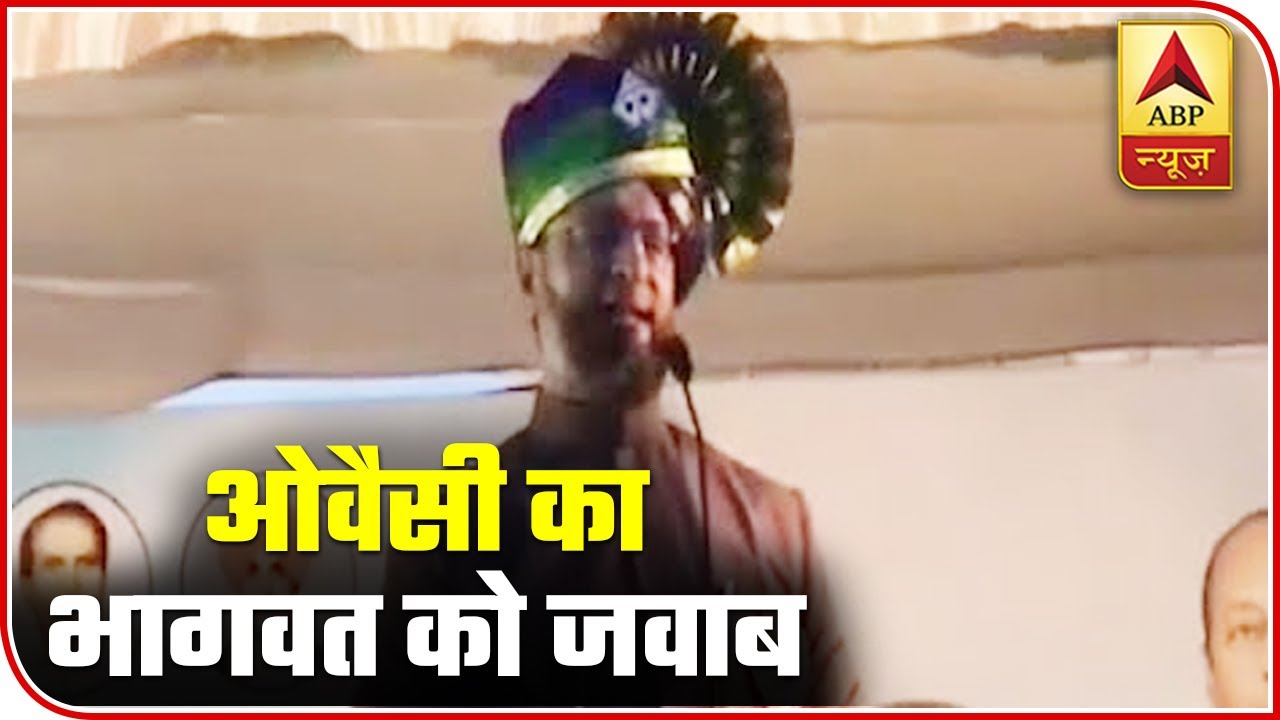 Imran Khan had been saying that RSS was responsible behind lynching. This was replied to in a befitting manner by RSS chief Mohan Bhagwat on eve of Du...