admin
Jaitley died at the AIIMS here at 12.07 pm on Saturday. The 66-year-old leader was undergoing treatment at the hospital, where he was admitted on August 9. Last rites will be performed today at Nigambodh Ghat. Ahead of this, during the last journey, Arun Jailtley's family was seen emotional. His son Rohan was with the body whereas his wife and daughter followed the chariot.
#ArunJaitley #ArunJaitleyDeath #ArunJaitleyPassesAway
To Subscribe our YouTube channel here: 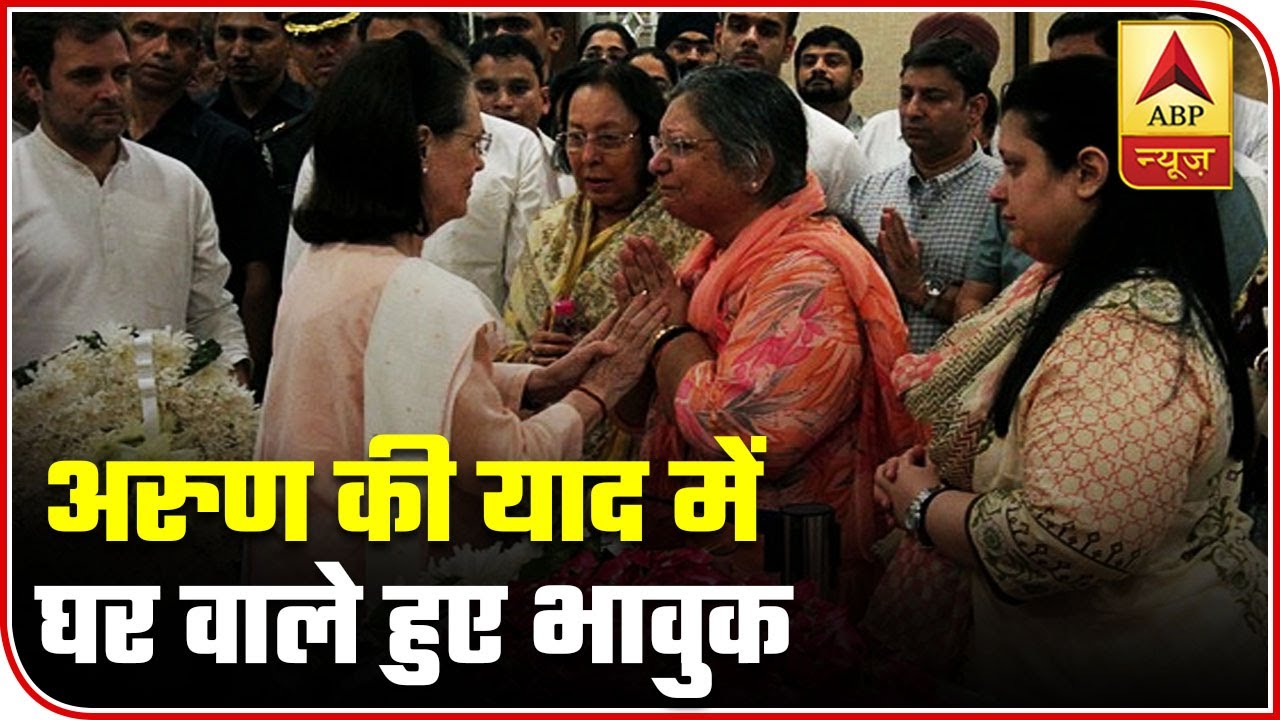 Jaitley died at the AIIMS here at 12.07 pm on Saturday. The 66-year-old leader was undergoing treatment at the hospital, where he was admitted on Augu...