Added 2 months ago by admin
54 Views
Anu Dubey was alone when she was first spotted by the team of ABP News but now Delhi is standing by her. Gradually youngsters are coming forward to protest and hence stand by her.Anu was staging protest near Sansad Bhawan early in the morning today. She raised voice against the gangrape and murder of Hyderabad vet. She was carrying a board which stated, "Why? I can't feel safe in India."
#HyderabadGangrape #AnuDubey #DelhiPolice #PriyankaReddy
To Subscribe our YouTube channel here: 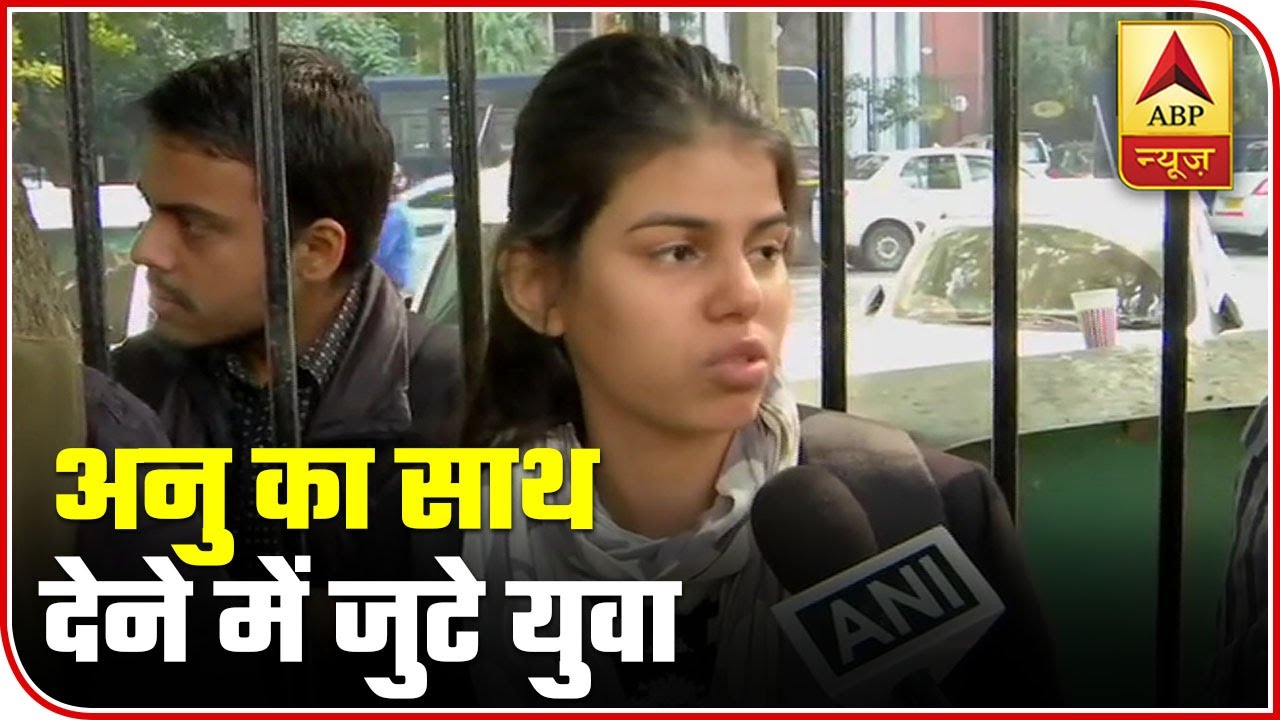 Anu Dubey was alone when she was first spotted by the team of ABP News but now Delhi is standing by her. Gradually youngsters are coming forward to pr...