admin
Subscribe to our channel! rupt.ly/subscribe
Hundreds of students rallied in central Algiers on Tuesday, demanding officials from the previous administration be removed from office and calling for the postponement of the country's presidential election, slated for July 4.
Demonstrators reportedly demand the establishment of a transitional authority to review the country's constitution and ensure free and fair elections.
On Monday, Algerian army Chief of Staff, Lieutenant General Ahmed Gaid Salah, reaffirmed his commitment to holding the presidential election on July 4, stressing that it could help Algeria avoid prolonging the current political crisis.
The protests began on February 16, shortly after then-President Abdelaziz Bouteflika announced he was running for re-election. Bouteflika resigned on April 2, following months of pressure from protesters and the military, however, the protests continued.
Protesters now want to sweep away the remnants of Boutieflika's inner circle and make sure the old guard cannot hand-pick a new president.
Video ID: 20190521-020
Video on Demand:
Contact: [email protected]
Twitter:
Facebook: 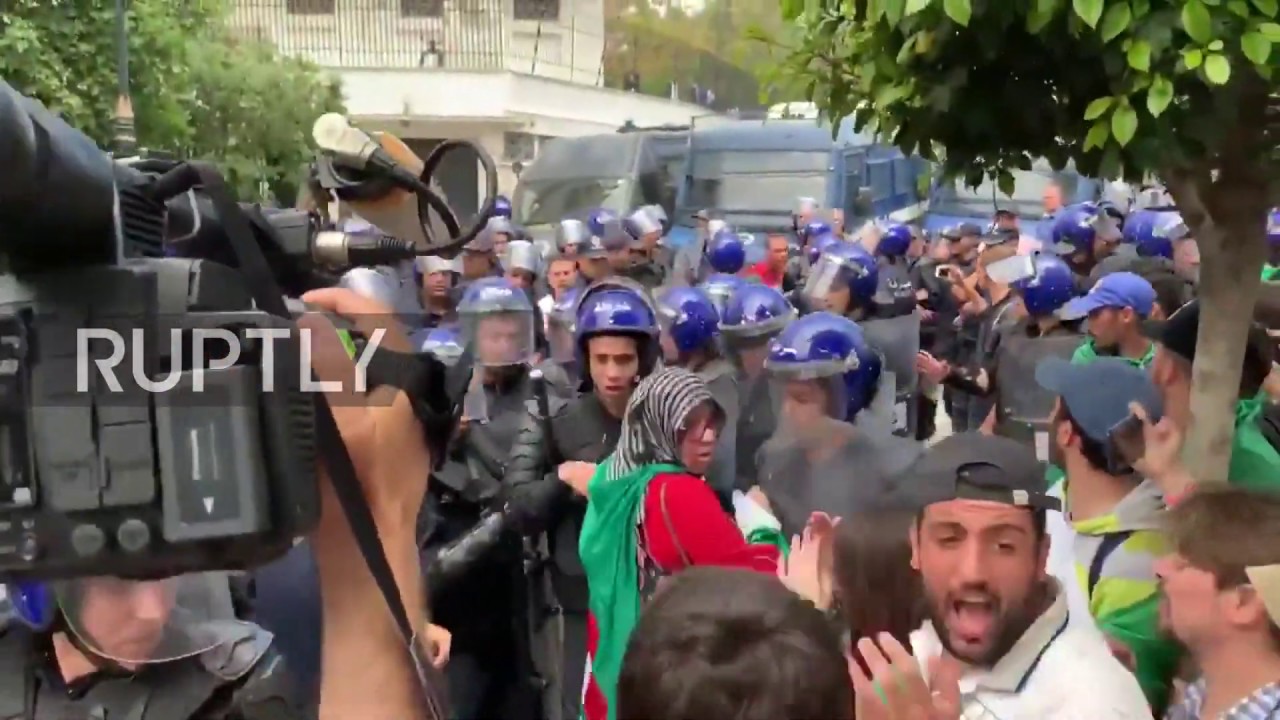 Subscribe to our channel! rupt.ly/subscribeHundreds of students rallied in central Algiers on Tuesday, demanding officials from the previous administr...