Added 8 months ago by admin
25 Views
Subscribe to our channel! rupt.ly/subscribe
Thousands of students flooded the street of Algiers for the 17th consecutive weeks of anti-government demonstrations on Tuesday.
This week’s protest came amid Algeria's former finance minister Karim Djoudi being indicated in a criminal investigation on June 16. He joined other high-profile figures close to now-ousted President Abdelaziz Bouteflika who are facing investigations.
"We students have claims. These are legitimate, humanistic and democratic demands. We ask for freedom and we demand the independence of justice," said a Yousef, a protester.
The protests, dubbed the Smile Revolution, began in February after 82-year-old Bouteflika announced he would be running for a fifth term in office. While he dropped his bid and ultimately resigned in April, the protests continued, demanding a complete renewal of the ruling class.
Video ID: 20190618-053
Video on Demand:
Contact: cd@ruptly.tv
Twitter:
Facebook: 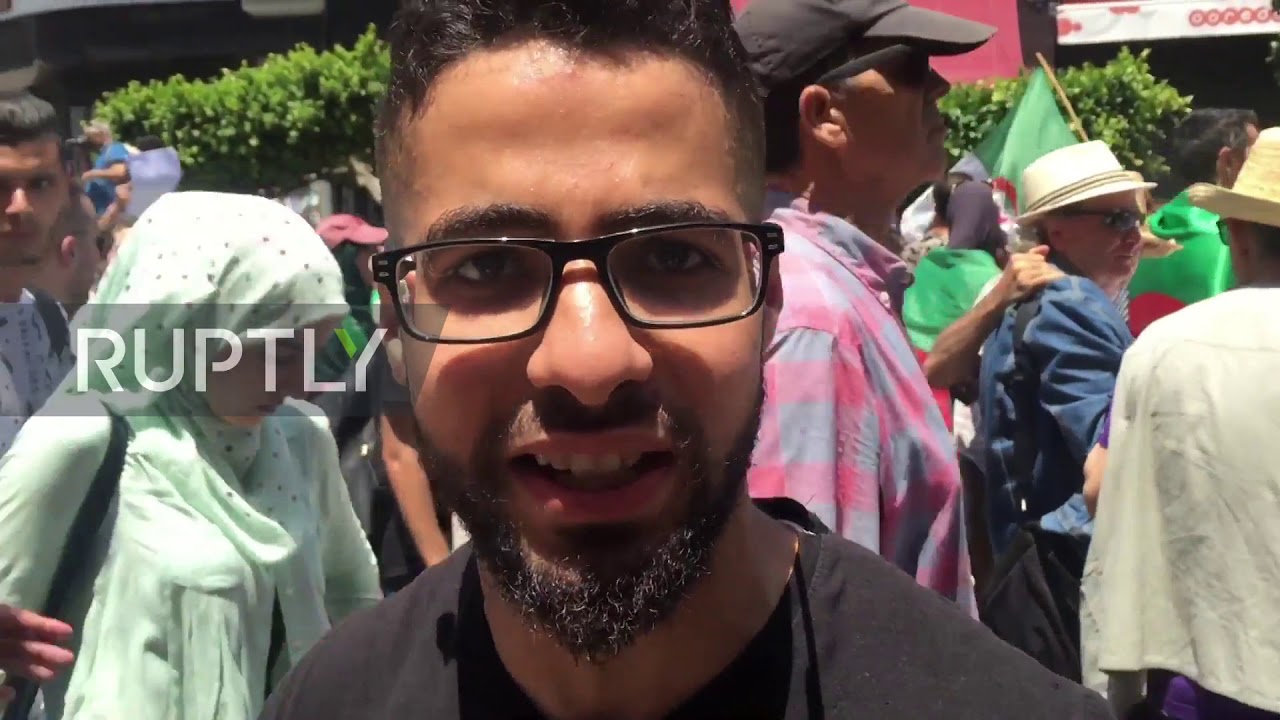 Subscribe to our channel! rupt.ly/subscribeThousands of students flooded the street of Algiers for the 17th consecutive weeks of anti-government demon...