Added 4 months ago by admin
29 Views
Aishwarya Rai, the estranged wife of Tej Pratap Yadav, Rashtriya Janata Dal (RJD) chief Lalu Prasad's elder son, here on Sunday, said she was evicted from the official residence of her mother-in-law Rabri Devi, former Chief Minister of Bihar.For the first time Aishwarya broke her silence publicly outside the 10, Circular Road residence of Rabri Devi, where she was staying despite Tej Pratap filling the divorce petition six months ago. Aishwarya alleged that she was not provided food for the last three months by her in-laws nor was allowed to enter the family kitchen on the instructions of her sister-in-law Misa Bharti. All this period, she was surviving on the food sent by her parents, she said. Aishwarya accused Rabri Devi and Misa Bharti, a RJD Rajya Sabha member, of torturing and harassing her. "Misa regularly misbehaved with me, harassed and tortured me. Last night (Saturday) she again tortured me and threw me out of the house in the presence of Rabri Devi," she said.
#AishwaryaRai #TejPratap #LaluPrasadYadav
To Subscribe our YouTube channel here: 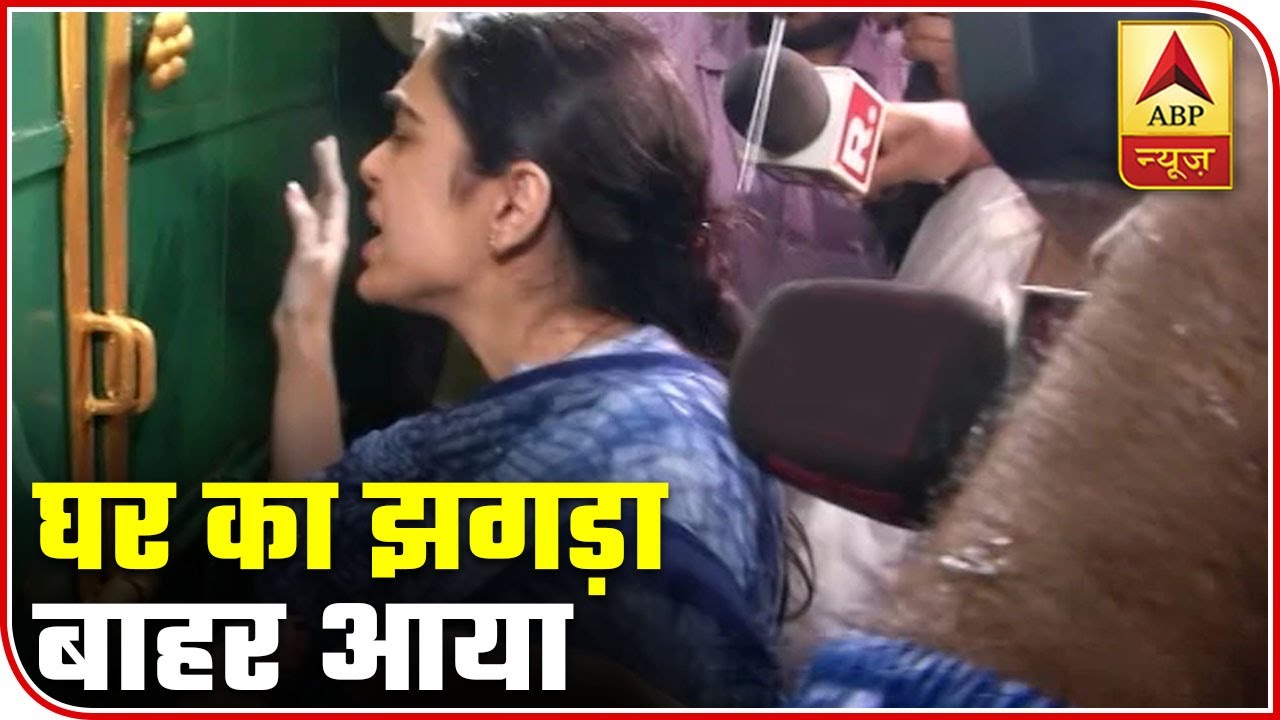