ava
Actress Lesley-Ann Brandt became well-known to international audiences for her role in the series 'Lucifer' and she discusses why it was so important for her to completely encompass her role, including doing her own stunts. Plus, why she decided to move to Los Angeles from New Zealand to try to make it big in the industry. 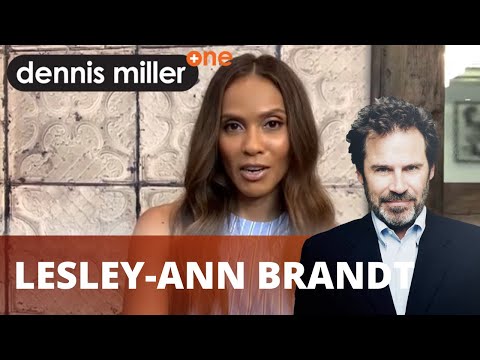 Actress Lesley-Ann Brandt became well-known to international audiences for her role in the series 'Lucifer' and she discusses why it was so important ...