Added 1 week ago by admin
14 Views
Body surfing bees, unsinkable metal, faster space forecaster, and gutsy mealworms purge plastic - It's 4 Awesome Discoveries You Probably Didn't Hear About!
Stanford researchers show that mealworms can safely consume toxic additive-containing plastic
Stanford University
Detecting solar flares in real time
NOAA National Centers for Environmental Information
University of Colorado Boulder
Cooperative Institute for Research in Environmental Sciences (CIRES) at CU Boulder
Bees “surf” atop water
California Institute of Technology
Spiders and ants inspire metal that won’t sink
Related technology by High-Intensity Femtosecond Laser Lab:
University of Rochester
Changchun Institute of Optics, Fine Mechanics, and Physics in China
Transcript:
Body surfing bees, unsinkable metal, faster space forecaster, and gutsy mealworms purge plastic
Scientists have known for a few years that mealworms have a palate for plastics. Yup, that Styrofoam may as well be a steak. Microorganisms in the worms' guts are happy too. They partially break down – or biodegrade -- the plastic. Now, a new study reveals that yellow mealworms can consume Styrofoam containing toxic flame retardant with no ill effects. The mealworms excreted everything within two days as either waste or carbon dioxide. Mealworms themselves are sometimes fed to other animals, like chickens and fish. This research begins to answer the question of whether plastic-eating mealworms can later be used as food. Although that doesn’t seem like greatest reward for helping to clean up the planet.
This invention takes a beating and keeps on floating. It’s a metallic structure that refuses to sink—no matter how much it’s damaged or punctured. Inspired by the way diving bell spiders and fire ant rafts trap air, the groundbreaking technique uses a laser to etch metal with intricate micro and nanoscale patterns. The patterns make it superhydrophobic or water repellent. The etched surfaces face inward, separated by enough distance to trap air for buoyancy. The water repellant surfaces on the inside create a large air bubble, forcing it back to the surface. It’s unsinkable, even with holes. The researchers are scaling up for commercial applications, and maybe one day… unsinkable ships!'
Engineers have discovered that bees not only surf, they create the waves. Turns out those wings are good for more than just aerial maneuvers. Water sticks to the bottom of the wing, but not to the top. The bee uses that stickiness to drag the water, creating an asymmetrical wave pattern that propels it forward. And, why would a bee surf? Unlike some surfing animals, this is about survival. Bees can’t generate the thrust to fly out of water, so this is their only escape. The motion hasn’t been documented in other insects and may be unique to bees. The engineers are applying their new findings to robots.
Scientists have developed a computer algorithm that promises to speed up space weather forecasts. Events on the Sun like solar flares, mess with technology here on Earth, like power grids and GPS. Current forecasts rely on summary maps made by hand twice a day, but there’s information coming in every few minutes. This new algorithm looks at all the images simultaneously, spotting solar flares, coronal holes and more… closer to real time. Could help improve space weather models and reveal things about the sun we didn’t even know to look for.
And there you go, see you next time with 4 more awesome discoveries, with funding from NSF! 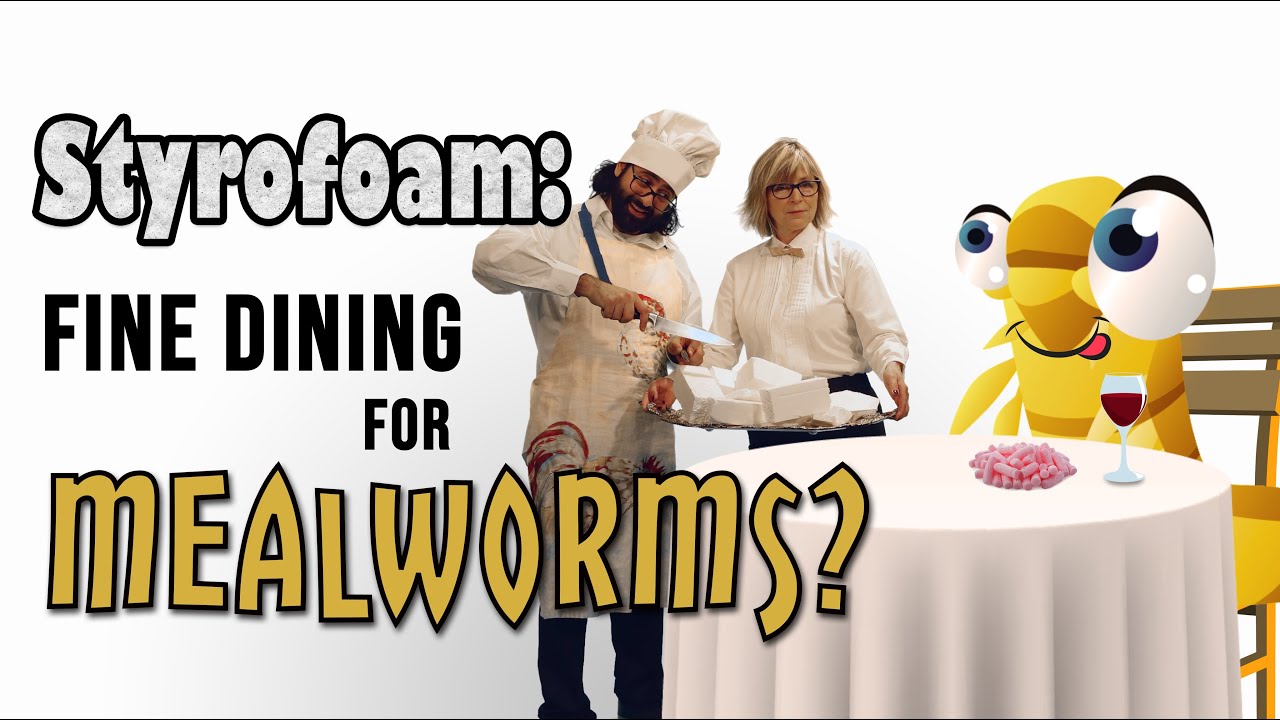