1988 Bernie DEBUNKS Modern-Day Lie About Him

Added 1 month ago by admin
13 Views
Thank you for supporting TYT! Start the new year right while giving back and making the world a better place in 2020 at
Bernie Sanders is getting smeared by the factless-media. Ana Kasparian and John Iadarola, hosts of The Young Turks, break it down. Tell us what you think in the comments below.
MORE TYT:
Read more here:
"Vermont Sen. Bernie Sanders (I) is strongly denying a CNN report alleging that he told Sen. Elizabeth Warren (D-Mass.) that a woman cannot win the White House.
CNN reported Monday that the remark came during a meeting in Warren's apartment in late 2018 during which the candidates discussed their presidential ambitions. Warren told Sanders she would “make a robust argument about the economy and earn broad support from female voters," and Sanders responded he did not believe a woman could win the presidency, according to CNN."
Hosts: Ana Kasparian, John Iadarola
Cast: Ana Kasparian, John Iadarola
***
The Largest Online News Show in the World. Hosted by Cenk Uygur and Ana Kasparian. LIVE STREAMING weekdays 6-8pm ET.
Subscribe to The Young Turks on YouTube:
TYT on Facebook:
TYT on Twitter:
TYT on Instagram:
Merch:
Donate to TYT
Download audio and video of the full two-hour show on-demand + the members-only postgame show by becoming a member at . Your membership supports the day to day operations and is vital for our continued success and growth.
Gift membership:
Producer, Senior Producer and Executive Producer membership:
Young Turk (n), 1. Young progressive or insurgent member of an institution, movement, or political party. 2. A young person who rebels against authority or societal expectations. (American Heritage Dictionary)
#TYT #TheYoungTurks #Sanders2020

1988 Bernie DEBUNKS Modern-Day Lie About Him 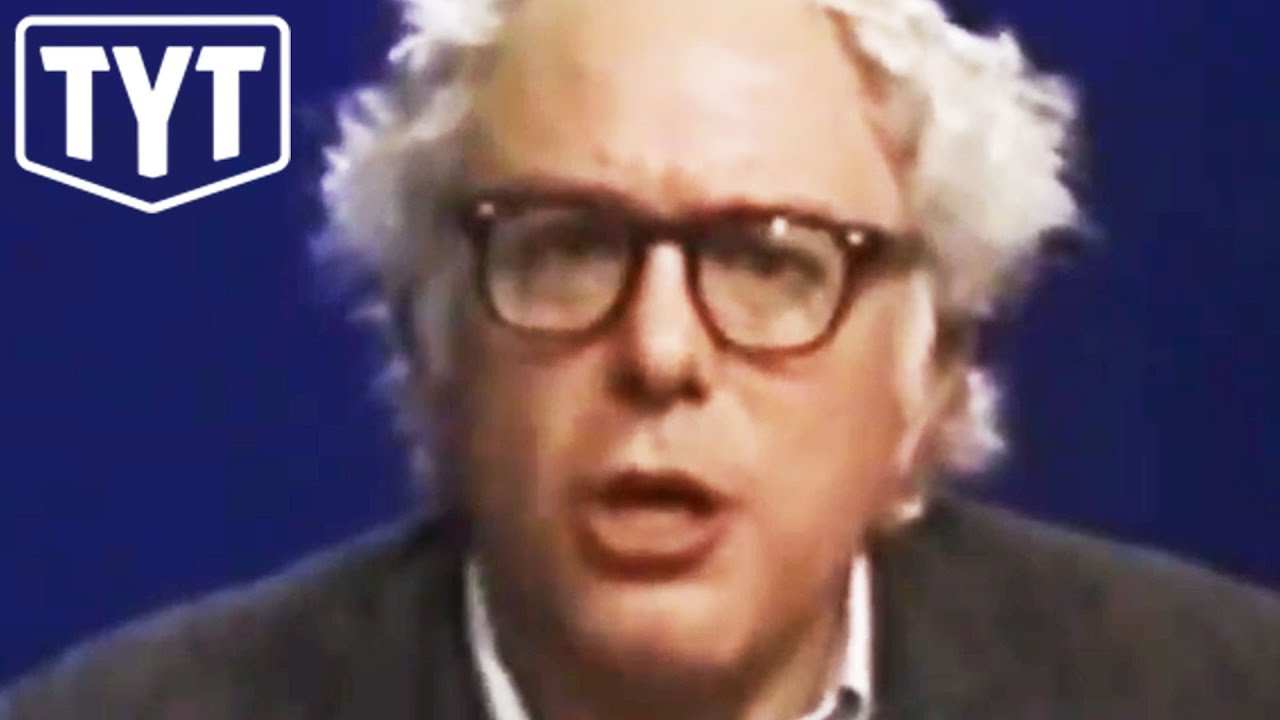 Thank you for supporting TYT! Start the new year right while giving back and making the world a better place in 2020 at Bernie Sanders is getting smea...