admin
Eighteen-year-old record has been broken as the frigid air barrelling through north India plummeted temperatures to season's lowest. In Delhi and many neighbouring states temperature was below two degrees Celsius. Dense fog reduced visibility and disrupted air, rail and road traffic as well. The cold wave was not expected to relent until the New Year.
#DelhiTemperature #DelhiWinters #DelhiWeather #ABPNewsLive
To Subscribe our YouTube channel here: 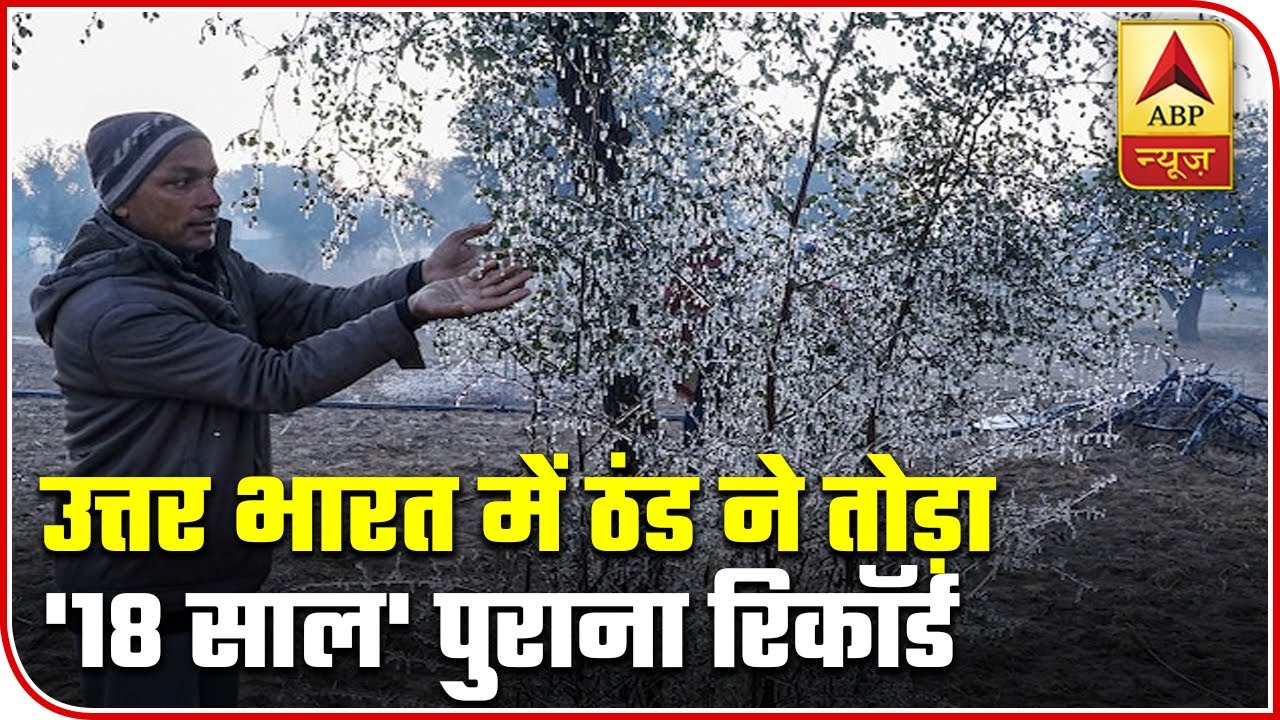 Eighteen-year-old record has been broken as the frigid air barrelling through north India plummeted temperatures to season's lowest. In Delhi and many...