Added 3 weeks ago by admin
19 Views
After Congress issued subpoenas for the White House to release more tapes, “Point/Counterpoint” columnists James J. Kilpatrick and Nicholas von Hoffman debated whether or not a court has the power to compel a president to produce papers or appear as a witness. 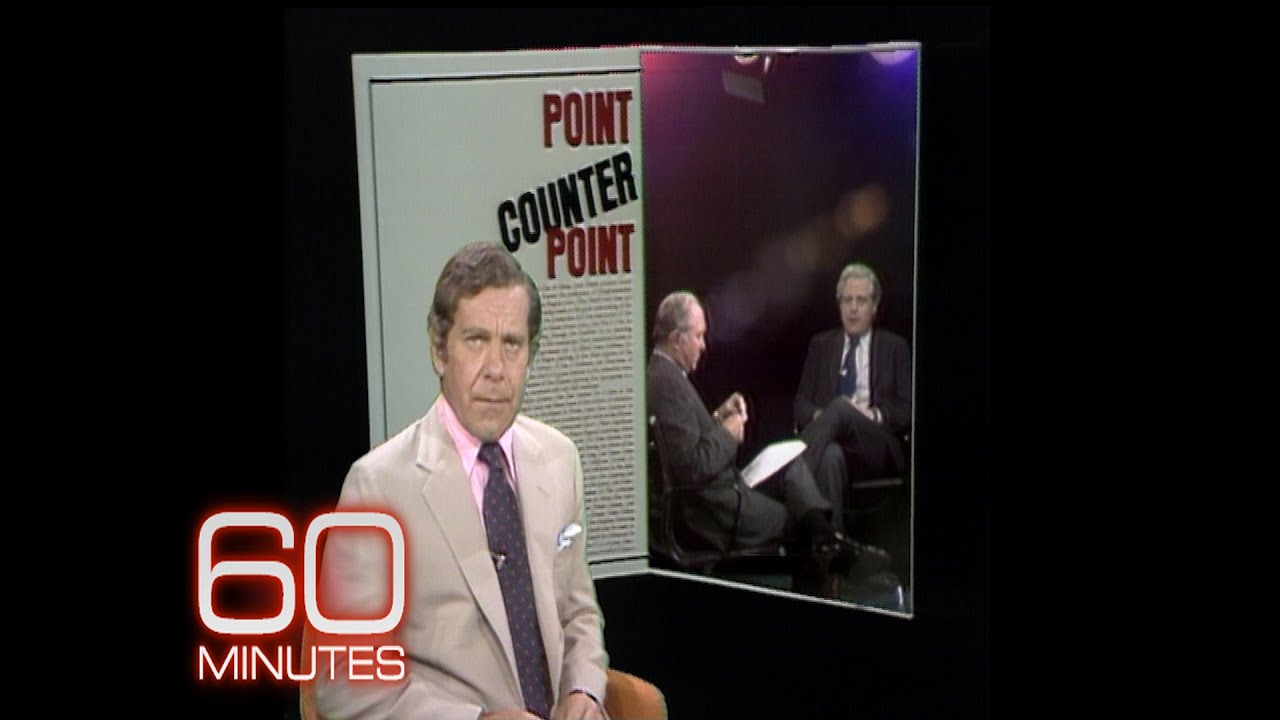